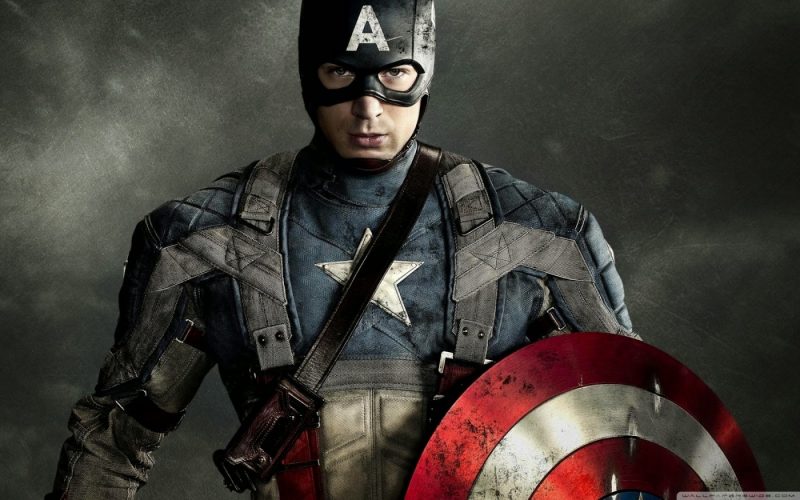 Confirmed: Captain America himself in Singapore with #TeamCap

You read it here first, and we’ve now confirmed the news that Singapore will be a base of operations for Captain America: Civil War, as Captain America and his Super Friends are coming!

Chris Evans (Captain America), Sebastian Stan (Bucky/Winter Soldier) and Anthony Mackie (Falcon), along with director Joe Russo, will be making their way to down to Singapore, Marina Bay Sands on 21st April 2016 at 6pm.

Based on the details in the press release that Disney sent out, it seems that #TeamCap will be making their way down to this part of the world, while the folks from #TeamIronMan will embark on their own world tour, to another part of the globe.

So it looks like the blue carpet, which we reported earlier, is a go! And it will be held at the skating rink, which is no stranger to the presence of superheroes.

Marina Bay Sands will also be hosting a four-day (Apr 21 to 24) Captain America themed festival at the Event Plaza at the Promenade, where there will be game booths, Marvel artist sketch walls, light displays and a cosplay competition.

We’ve got the big scoop that the main man, Chris Evans himself will be in Singapore for the premiere of Captain America: Civil War.

[UPDATE] We’re receiving word that Chris won’t be travelling alone, and that a fellow Avenger might be accompanying him on this special trip. We know who it is, but we’ll only share it once we get confirmation. In the meantime, tell us which other Avenger you want to see. [END UPDATE]

And that’s not all, it seems that Marina Bay Sands will be prepped for a few days of full of geekery, with the event taking place over 4 days from 21 – 24 April 2016.

As we know red carpets are too much representative of Iron Man and Tony Stark, Captain America will not be having any of that. Instead, there will be a special BLUE carpet to welcome Chris to our shores.

With all the details we have there’s no need for any more speculation based on the teaser by Marvel Singapore:

Soon, the stars will align. #ChooseWisely#TeamCappic.twitter.com/bDSooy5l7A