David Ayer To Write And Direct Remake Of The Dirty Dozen

A contemporary remake of 1967’s The Dirty Dozen is on its way with Warner Bros. once again teaming up with Suicide Squad and Bright director David Ayer to produce the film. Ayer will be writing and directing the World War II film remake, with Simon Kinberg (Murder on the Orient Express) producing.

Released in 1967, The Dirty Dozen is an American war film which told the story of a group of hardened Army convicts who were trained to conduct what was essentially a suicide mission, to stage an assault on a heavily guarded chateau to take out Nazi officials in exchange for their freedom. The film was directed by Robert Aldrich had an all-star cast including Lee Marvin, Ernest Borgnine, and Charles Bronson.

According to The Hollywood Reporter, the remake by David Ayer will not be set in World War II like the original but will instead have a more contemporary setting with a multi-cultural diverse cast, while still focusing on a motley group of soldiers.

With a film like Suicide Squad under his belt, Ayer definitely has experience in directing dark and gritty films centred around a ragtag group of characters with nothing to lose. Hopefully, this remake will fare a lot better amongst critics and fans than how Suicide Squared did back in 2016.

The Powerpuff Girls are in search of a new leader now. 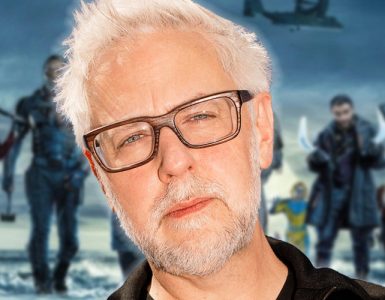