He did not reveal the actual name of the game, a release date, nor any actual gameplay or video of the new Tomb Raider yet. The last mainline Tomb Raider game released was the Shadow of the Tomb Raider (2018).

Other developers that are also developing their games on Unreal Engine 5 are The Coalition and CD Projeckt Red. 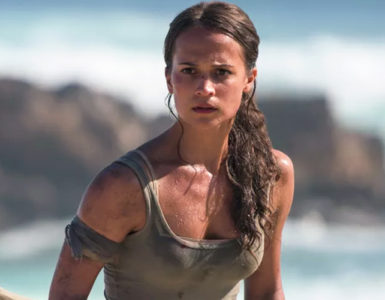 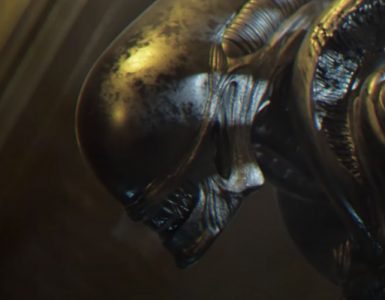