The wait for Borderlands 3 cannot get any more agonising. Oh, wait, yes it can, because it looks as though cross-play will be coming to the game at some point, according to the devs at Gearbox Software.

Recently, Gearbox posted an invitation to a curious “Celebration of Togetherness” to a livestream event on their official website for potentially more Borderlands 3 content.

Many have predicted it to be the reveal of new gameplay features, namely cross-play. Gearbox boss Randy Pitchford chimed in on Twitter, shooting down rumours of cross-play coming to this particular event.

However, in his subsequent post, Pitchford did also state that cross-play will come to Borderlands 3 anyway, but it will be only sometime after the initial launch. He stated that he and his team are “committed to cross-play on as many platforms as possible”.

Cross-olay is looking to be the next big thing in gaming having already been confirmed in popular battle royale games such as Apex Legends and Fortnite, as well as MMORPGs such as Final Fantasy 14. Making it a possibility in Borderlands 3 on top of its refined social features sounds like a no-brainer for many.

Borderlands 3 launches on September 13 for PC, PS4, Xbox One and Google Stadia. 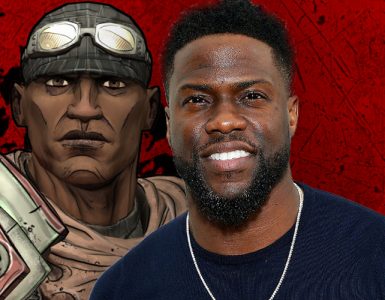