From one white helmet to another is the way forward for Jason David Frank. The iconic Power Rangers star has announced his latest project, a feature film called Legend of the White Dragon, as a Kickstarter campaign.

This project is the brainchild of both Frank and fellow Mighty Morphin’ Power Rangers co-star and Red Ranger Johnny Yong Bosch.

Legend of the White Dragon, while not necessarily carrying the Power Rangers IP, is essentially a darker, more mature take on the popular serialised franchise. Here’s the synopsis of the movie:

In the Aftermath, the city was left decimated. A past reminder of the great battle and fall of heroes. As a result of the death and destruction the city became known as Angel Graves. The heroes were blamed, stripped of their titles and hunted. But as evil once again threatens to return they must rise from the ashes with the power of the White Dragon.

The movie will be produced by the folks from Bat in the Sun, who are responsible for the hugely popular Super Power Beat Down web series on YouTube. They will also be present for a panel at San Diego Comic-Con 2019 later this week.

The Kickstarter campaign for Legend of the White Dragon is in full swing, with a target goal of US$500,000 by mid August to be hit in order for the movie to be fully produced. At the time of writing, about US$78,000 has been raised, signalling a good start to the campaign. 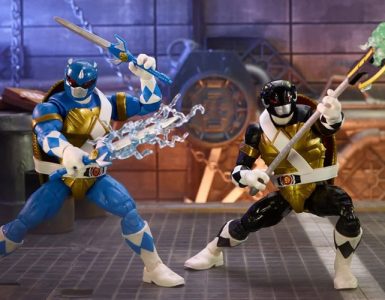 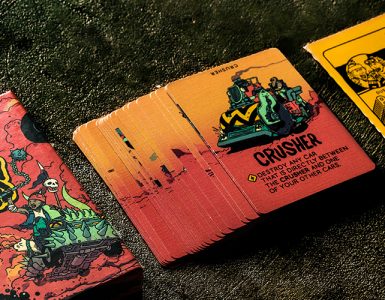 You will ride eternal, shiny and chrome.