One of the many ways fans could distract themselves during the COVID-19 outbreak is to retreat to their rooms with a hot cup of tea catching up on live broadcasts of popular streams on Twitch and YouTube.

However, it seems fans of popular Dungeons & Dragons live streams such as Critical Role will have to find something else to preoccupy themselves as they have postponed live streams of their sessions indefinitely.

“The health, safety, and well-being of our company and employees is the highest priority for us and we asked our staff to begin working from home to practice social distancing last week,” said the show in a recent statement. “Our hearts go out to everyone affected by COVID-19. If you are interested in helping, many state governments have set up special funds to help those in your local community or check out covid19responsefund.org.”

No update on when the next live stream of Critical Role will take place has been announced as of yet. In the meantime, fans can still binge-watch past episodes on the official Twitch and YouTube channels, and also look forward to the show’s animated TV series coming to Amazon Prime Video sometime in late 2020.

Additionally, a campaign setting book, Explorer’s Guide to Wildemount, written by Dungeon Master Matthew Mercer in collaboration with Wizards of the Coast, has just been released and is now selling on Amazon. A short adventure excerpt from the book has been made available for free to play on Roll20. 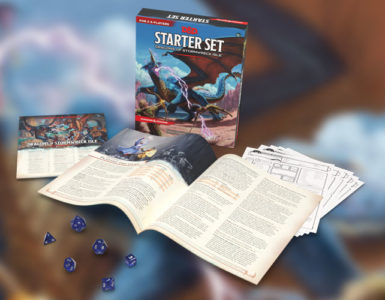 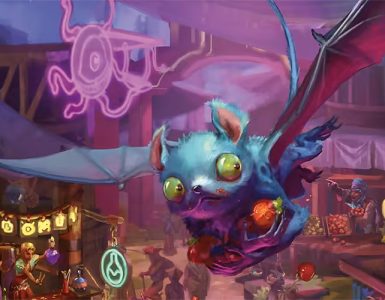 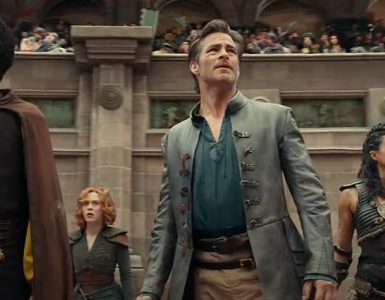