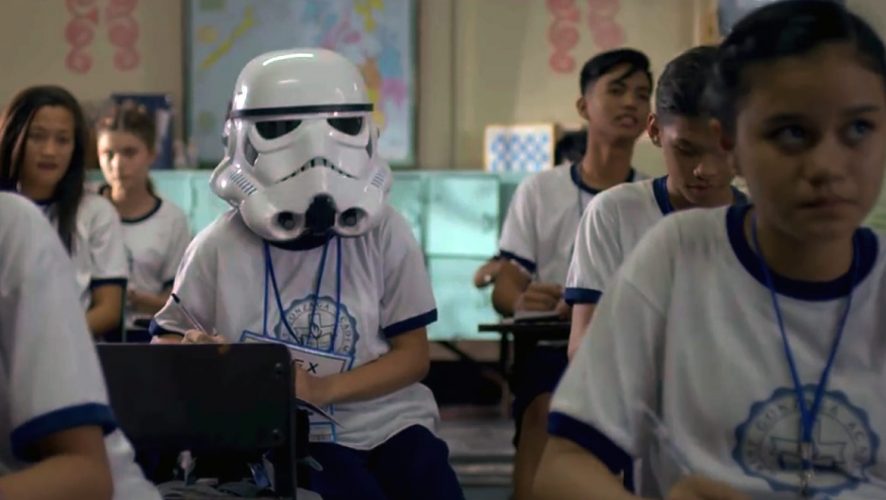 This Star Wars Rogue One video is a tearjerker #CreateCourage

If there’s one common theme throughout the Star Wars Universe, it’s the message of hope.

As part of the #CreateCourage movement, Globe, Lucasfilm and the Philippine General Hospital (PGH) Medical Foundation are seeking donors to donate to the PGH’s paediatric ward rehabilitation, to lift the spirits of patients and give them courage.

A worthy cause like this usually garners much attention, but the accompanying video produced by Globe certainly rams home the point with a touch of Star Wars magic. Try not to cry when you finish the video, we couldn’t. May the Force be with you.

You can find out more about the #CreateCourage movement here.

We know the hype for Rogue One: A Star Wars Story is definitely reaching a fever pitch, and fans around the globe are eagerly awaiting the next instalment in the universe of Star Wars. But above all, this cause and its accompanying video is a testament of what Star Wars can be, and if Rogue One produces even a fraction of the feels that this video generates, the Force is in great hands.

Time to explore the outskirts of Black Spire Outpost on the planet Batuu in VR!

Baby Yoda can finally tower over us.