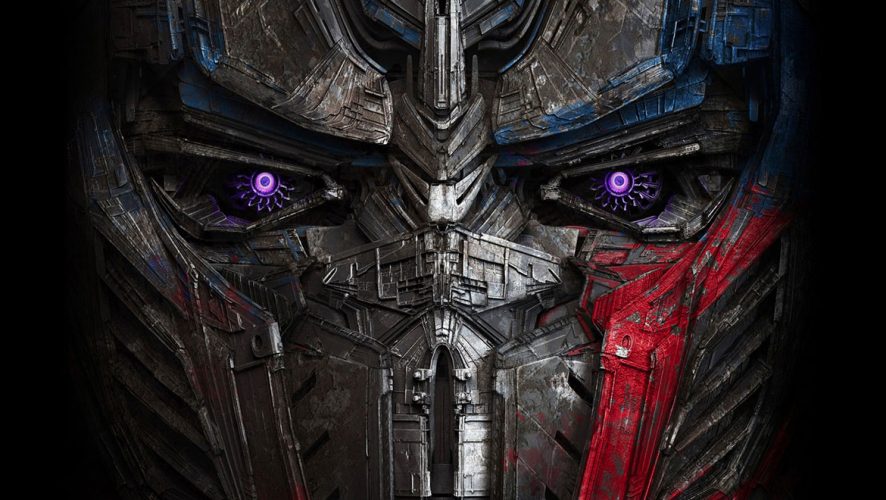 The fifth film in the Michael Bay helmed Transformers franchise (his last as director) will be rolling out on June 22, 2017, and follows 2014’s Transformers: Age of Extinction. Returning will be Mark Wahlberg, Stanley Tucci, Josh Duhamel, Tyrese Gibson, and John Turturro. Anthony Hopkins will also be making an appearance.

Dinobots are back and free to roam the Earth after the events of the last film, and we get a glimpse into the past with Nazis and potentially the original Creators. No Transformers movie is complete without some robot-on-robot action, and it appears that Optimus Prime may have gone mad, or could that be Nemesis Prime?

We’ll find out in 2017, in the meantime, check out some behind-the-scenes workings behind the film! 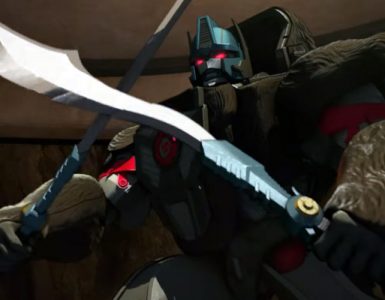