Crash Bandicoot, a classic household game that has been around for 25 years is kicking off its silver anniversary on 12 March. Bringing its latest release Crash Bandicoot 4: It’s About Time to the PlayStation 5, Xbox Series X|S, Nintendo Switch, and PC.

Crash Bandicoot 4: It’s About Time released in October 2020 is the sequel to the iconic Crash Bandicoot trilogy from the ’90s. Developer Toys for Bob have been working on the game ever since to bring it across to the next-gen platforms, Nintendo Switch and also the PC. Players on the next-gen platforms get to enjoy faster loading speed and audio along with 4K and 60 FPS visuals.

Those who already have a copy of the game on PlayStation 4 or Xbox One are entitled to receive a next-gen upgrade without any cost (except in Japan) along with the ability to transfer your previously saved file.

Players will be able to immerse themselves with the new DualSense controller’s adaptive triggers to feel the force of Neo Cortex’s DNA-changing blaster or Tawn’s Hookshot.

Additionally, a new mobile free-to-play endless runner Crash Bandicoot: On the Run is also in the works, so perhaps we will see more of the game on the anniversary! 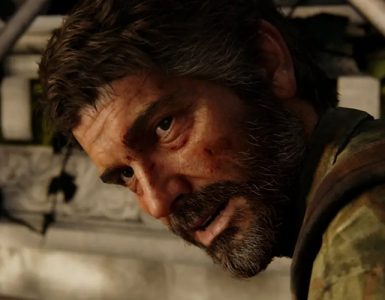