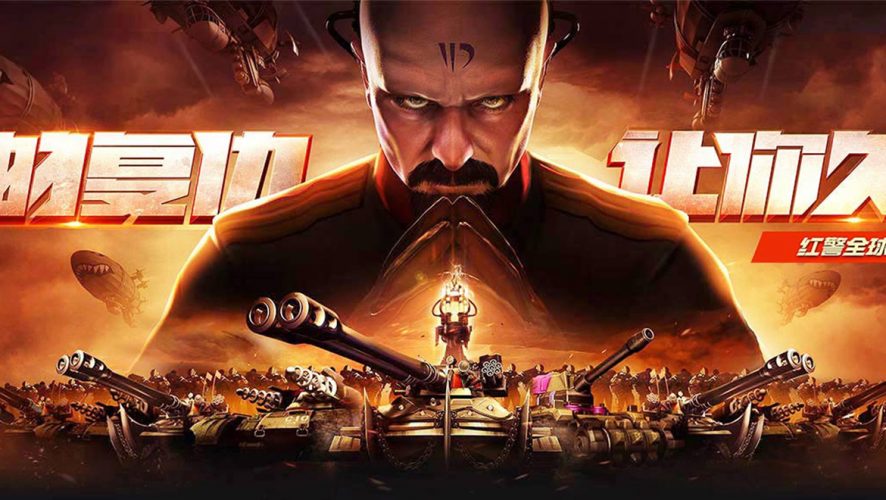 Command & Conquer Red Alert Is Back, But Only On Mobile In China

The real-time strategy (RTS) genre may have grown to become a name of the distant past, but there’s no denying the appeal of its fun and strategic gameplay during its heyday. The Command & Conquer (C&C) series is one such classic, with iconic full-motion video cutscenes and a memorable cast ensemble that has ensnared the hearts of many gamers. 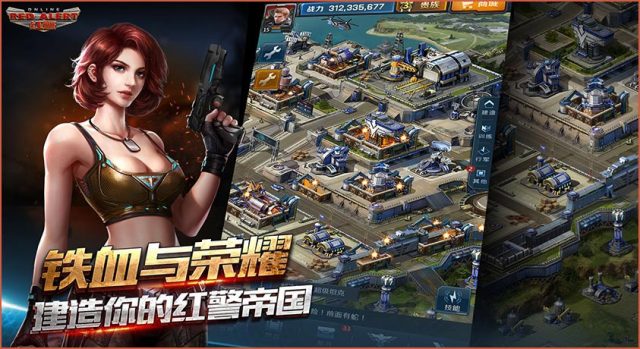 Following a six-year hiatus, the beloved franchise is finally making a comeback in the most unexpected of ways. Instead of a new title for the PC or console platforms, it’s returning in the form of a mobile game named Red Alert Online, courtesy of a deal between industry giant Tencent, Electronic Arts, and Aiyou Interactive Entertainment.

While it’s hardly the only inspired title on the market with many copycat ones available, it wears the honour of being the first officially-licensed C&C game on Android.

But it appears to be more of a disappointment than a welcome, if the gameplay trailer is anything to go by. Although information about the game remains sparse, there’s evidently some cause for concern, especially for the purists. 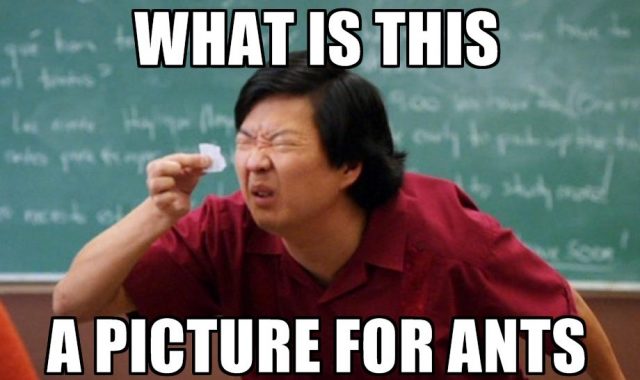 Firstly, presentation. The reel’s vertical orientation is a bad choice for presentation, with the black bars by the side showing exactly how much space is being wasted. Red Alert Online may be tailored for mobile, but one’d think that gameplay should at least take up more room for a clearer view of the field. As it is, everything on the screen appears real tiny, which is rather off-putting. 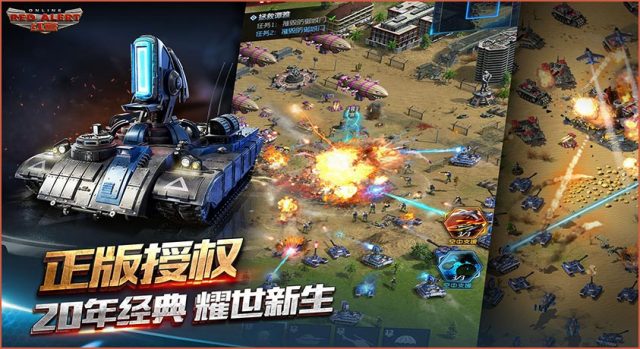 Next, game mechanics. In a style that’s more aligned with Clash of Clans than C&C Red Alert, the game sees players having a static base and sending troops out of mission, instead of retaining the franchise’s signature RTS elements. Apart from the visual art style, there’s little allusion to the original series, even leaving out the live-action cutscenes and music sequences. Boo.

Lastly, the number of dislikes on the announcement trailer. While it’s by no means an accurate indicator of the eventual game standards, statistics don’t lie, and the huge gap certainly sheds light on the scale of disapproval regarding the shift to a mobile platform.

It’s not all doom and gloom, however. Since a lot of official details have yet to be announced, there’s a chance that the final version would look very different than the gameplay video. Tencent’s venture with PUBG for mobile devices has paid off well, but it’d be wise to not raise your hopes too high for this.

At least we now know that there’s some life left in the franchise, so perhaps that’s a slight consolation? 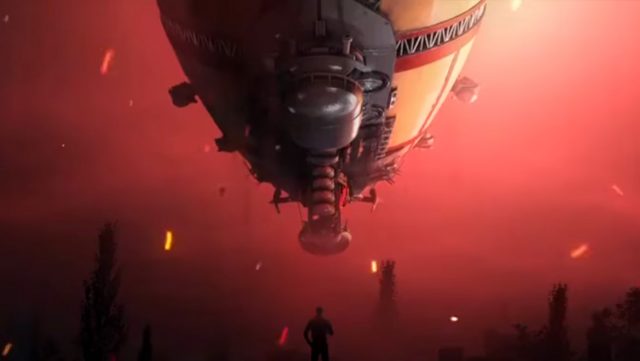 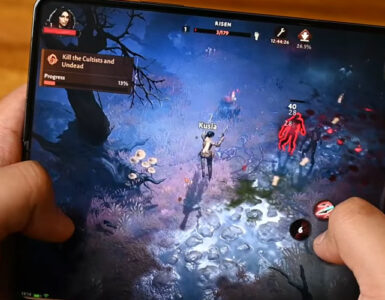