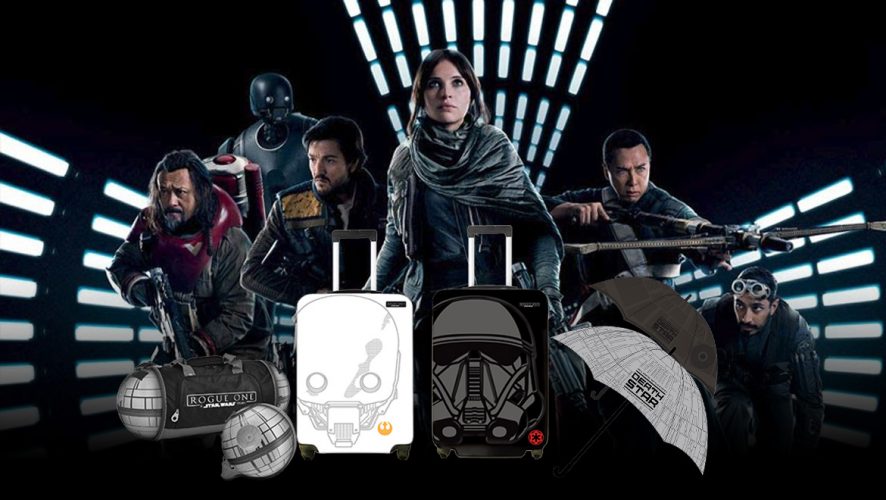 Citi Rolls Out Rogue One: A Star Wars Story Premiums

It’s Star Wars season once again, and looks like Citibank Singapore is one of the first (of many perhaps?) Rogue One movie tie-in promotions.

If you’re a Citibank card holder, and a Star Wars geek, you’re in luck, Citibank has not one, but two promotions that could take your fancy: 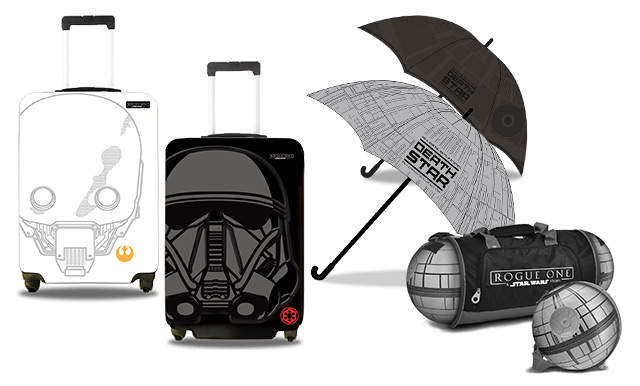 Here is a breakdown on how much you’ll have to spend in order to qualify the premiums above:

To get started, all you have to do is to own a Citi Card, and enrol:

Apart from Citibank, Gillette Singapore has also rolled out their Rogue One promotion where one can stand a chance to win a Rogue One Gilette Razor Travel Case with every S$30 purchase of Gillette products.

From now to 31 December 2016, get a complimentary ROGUE ONE: A STAR WARS STORY™ Gillette Razor Travel Case* when you…