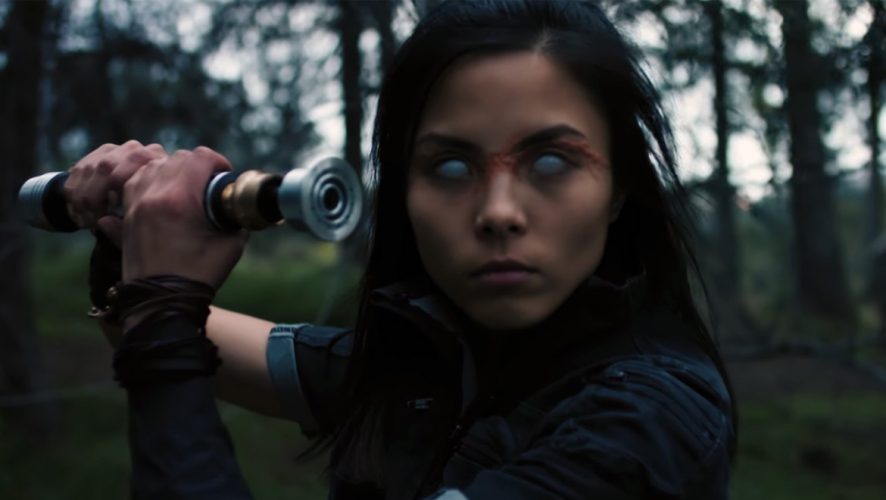 It’s the handy work of YouTuber Stephen Vitale, who directed, produced and edited the fan film. Hoshino tells the story of a young and naive Padawan and her journey to become on with the Force. In her eagerness, she blinds herself. Be impressed by this 7-minute production.

Here’s a bonus behind-the-scenes look at the animatic, VFX and scoring session for the fan film: