Chinese tech giant Tencent Holdings has agreed to the acquisition of British video game company Sumo Group for US$1.27 billion.

Sumo Group’s various studios have worked on multiple iconic hit games such as Sackboy, Hitman, Forza, and Disney Infinity. Prior to this deal, Tencent already had an 8% stake in the company.

The purchase is just one of the many recent acquisitions or investments of other gaming companies by Tencent, which including Riot Games (100%), Epic Games (40%), Dontnod (23%), Activision Blizzard (5%), Ubisoft (5), and Paradox (5%).

Sumo’s non-executive chairman Ian Livingstone has said that the Board of Sumo “firmly believes the business will benefit from Tencent’s broad videogaming eco-system, proven industry expertise and its strategic resources.”

Besides that, Tencent also has smaller investments in other companies like PlatinumGames, Roblox and Bohemia Interactive.

Tencent’s investment in gaming has been increasing in recent years and it seems like the company is set to take over a huge portion of the market. With yet another name under its belt, the tech giant is only going to pick up more steam in its gaming-related business endeavours – and they won’t stop anytime soon. 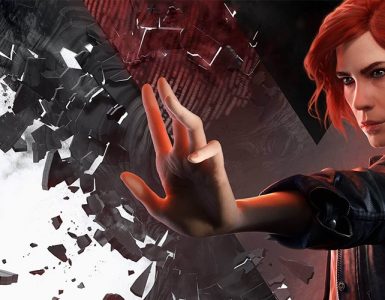 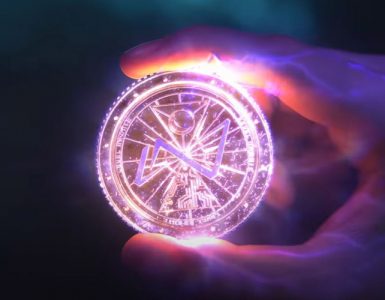