First the Lady of the Golden Wood, and then the Lady of Hel. And if the stars do indeed align, Cate Blanchett might even become a certain lady of Eridium-enhanced butt-kicking in the upcoming Borderlands movie directed by Eli Roth.

According to Variety, the Australian actress is in talks to play the role of Lilith the Siren in the live-action adaptation of Gearbox Studios’ highly-popular looter-shooter video game, produced in tandem with Lionsgate Films. However, Lionsgate gave no confirmation to Blanchett’s role.

Interestingly, Gearbox itself, whose CEO Randy Pitchford is co-executive-producing the film, has fanned the flames of speculation in an ominous Tweet following Variety‘s article. Mayhap this be the clue that all but confirms Blanchett’s involvement in the Borderlands film?

In any case, if the veteran actress is indeed playing the role of Lilith, it speaks volumes of Lionsgate and Gearbox’s intent on making it big with the upcoming movie. 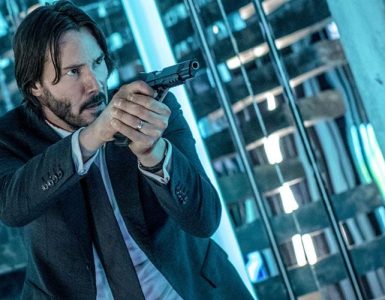