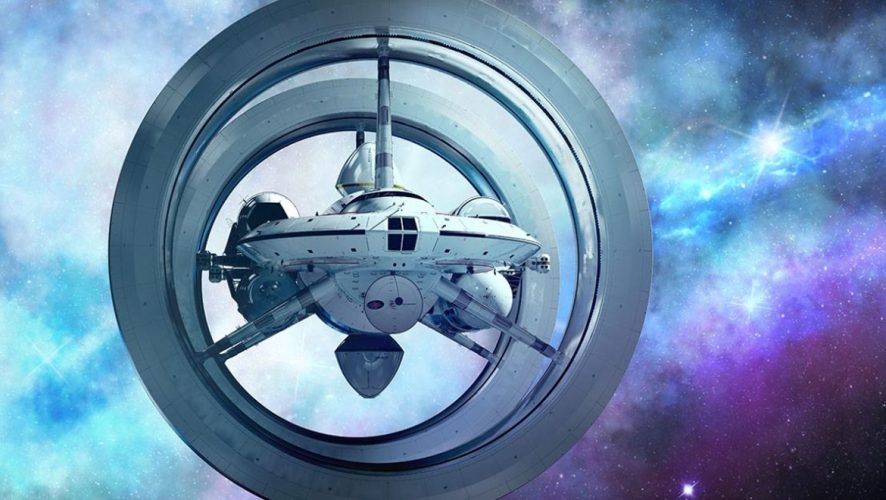 The 40-minute documentary movie celebrates NASA’s great achievements in deep space exploration such as the Apollo programme that landed a dozen astronauts on the moon and offers a glimpse into the future. There are screenings for 2D (recommended for ages 7 and above) and 3D versions (recommended for ages 10 and above) available at different time slots each day. So go ahead and pick the 2D version if 3D glasses aren’t your thing.

A brief synopsis of Space Next reads:

The journey to reach the stars began with our earliest dreams of flying, and led to landing on the moon and sending a probe to Pluto. But that’s only the beginning. Space Next offers a glimpse into tomorrow, and the possibilities of what is to come by way of private space developments and national space programmes. The result is an immersive display of interplanetary excellence sure to inspire a generation of explorers, scientists, and dreamers. Come discover what’s next. 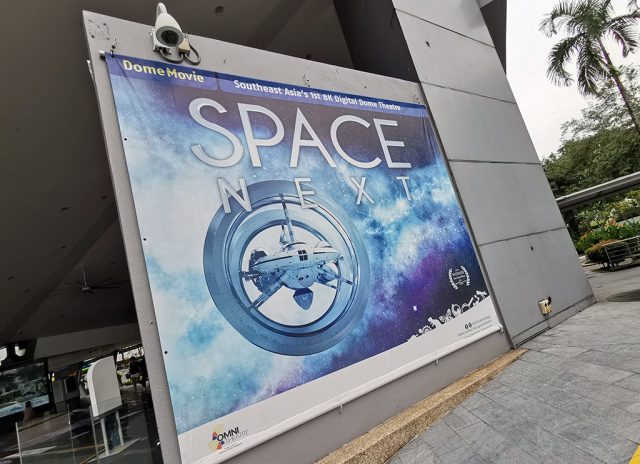 The documentary will inspire you to look at the night sky and view it as not just a place to explore, but a possible space we may one day inhabit.

Tickets can be purchased online via the Science Centre’s website. Find out more about Space Next at the official site.