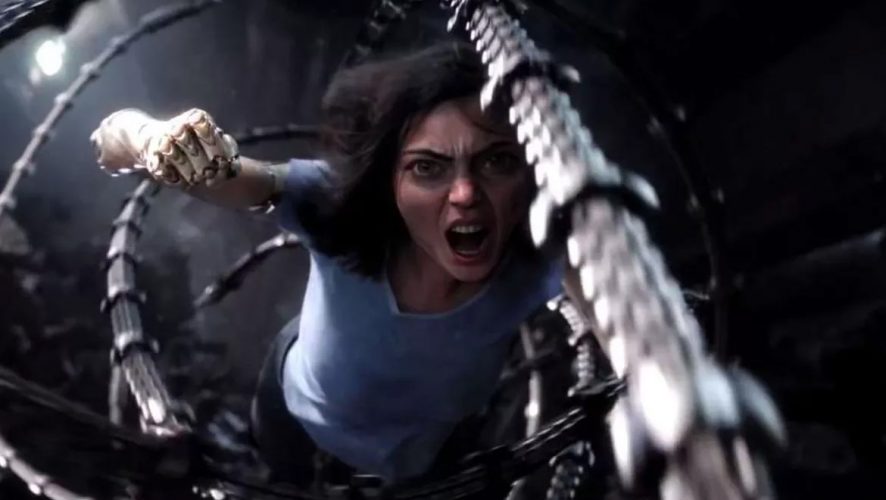 Be the first in the world to enter the world of James Cameron and Robert Rodriguez, as 20th Century Fox and Geek Culture brings an exclusive fan screening of 2019’s Alita: Battle Angel to select fans. 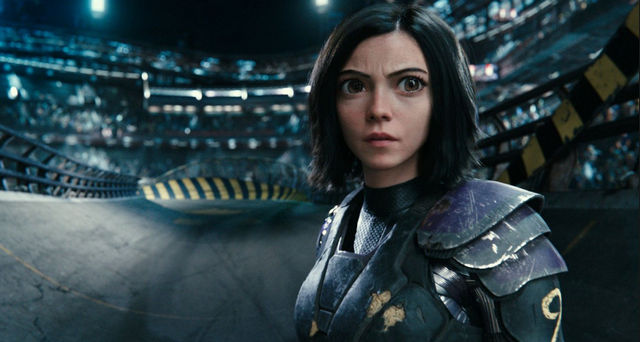 Enter the world of Iron City and the minds of Cameron and Rodriguez, as they bring you into the world of Alita, the cyborg heroine that wants to live and love, even as mysterious forces want to unlock her memories.

Geek Culture has 10 pairs of invites to give out to our biggest fans, to get them VIP access to this exclusive, invite-only event.

Catch previously unseen footage (30 minutes worth), along with a limited edition Alita: Battle Angel movie premium pack, as well as excess to a VIP reception. 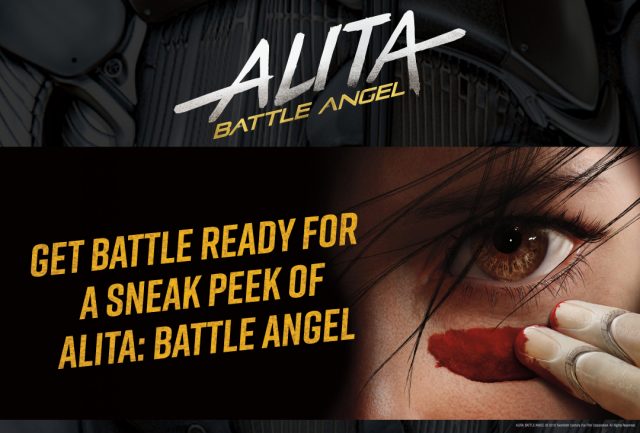 To stand a chance to win 1 of 10 pairs of invites, simply complete these 2 simple steps: 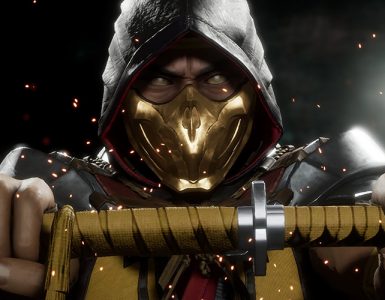 An animated Mortal Kombat film is coming our way.