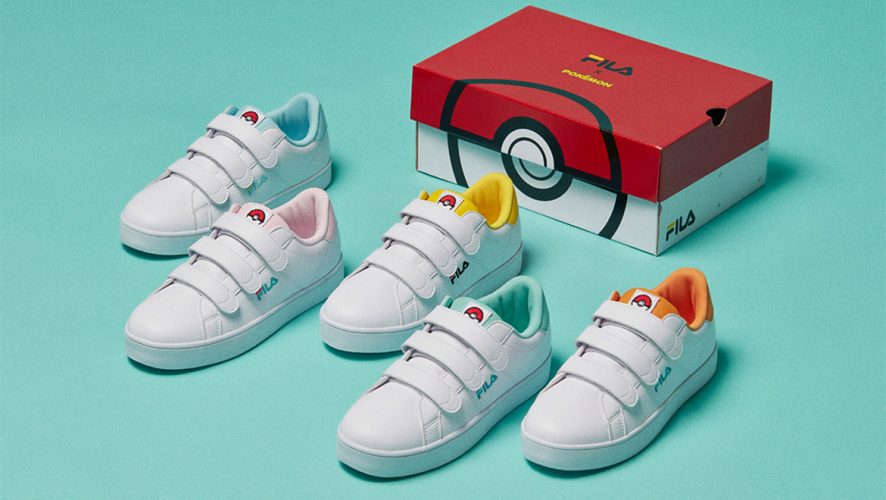 Catch ‘Em All With These FILA x Pokemon Sneakers

FILA Korea has recently unveiled their brand new Pokemon sneaker collaboration, just in time for a fresh new look for Spring season. There’s no better way to be the very best, that no one ever was, than walking around in these adorable Pokemon-themed kicks! 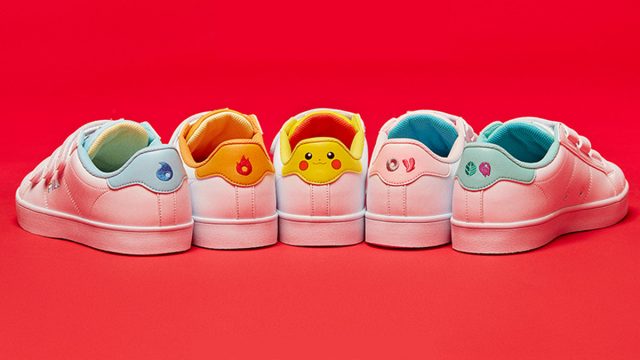 This is the second version of shoes in produced in their collaboration, now in FILA’s classic Court Deluxe style. The velcro white sneakers comes in 5 designs representing 5 Pokemon characters- Pikachu, Squirtle, Jigglypuff, Bulbasaur, and Charmander. It sports a pokeball symbol on the tongue, and colours and subtle imagery representing the Pokemon on the back. These shoes are retailing at 69,000 Won (S$84). 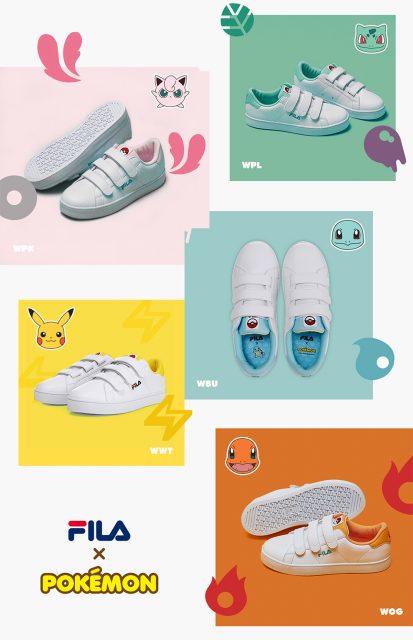 This follows FILA Korea’s earlier release of the Pokemon Classic Kicks B series, with laces instead of velcro and more colourful options. Shoes in this series are priced at 39,000 Won (S$47). 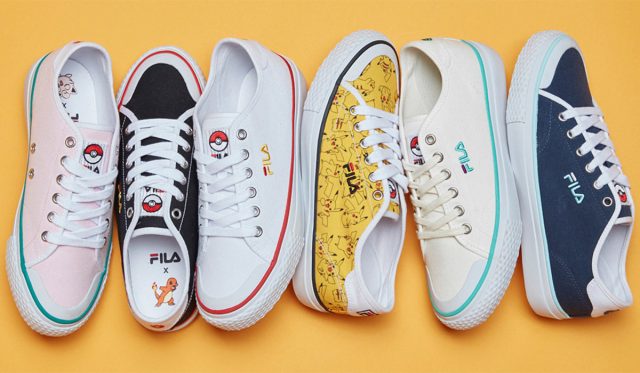 Every purchase of a pair of FILA x Pokemon sneakers also comes with a character embroided patch of the corresponding Pokemon. These sneakers were released exclusively in Korea, and we were initially disappointed to see that the FILA Korea online store didn’t have international shipping.

But fret not, as Pokemon fans in other countries can now get their hands on these shoes at Harumio! The store has both the Court Deluxe and Classic Kicks B series on sale, and offers free shipping to U.S., Japan, Singapore, Malaysia, Hong Kong, Taiwan, Thailand, Philippines, and other Asian countries. The shoes are sold at a slightly higher price than in Korea, at US$120 (S$158) for the velcro Court Deluxe and US$85 (S$112) for the laced Classic Kicks B. But at least now there’s a way for those not in Korea to grab these sneakers!

And just for our loyal Geek Culture readers, get $5 OFF your Harumio order by entering our discount code “Geek” at checkout! The code is applicable only for shoes in the FILA x Pokemon collection. Happy shopping!