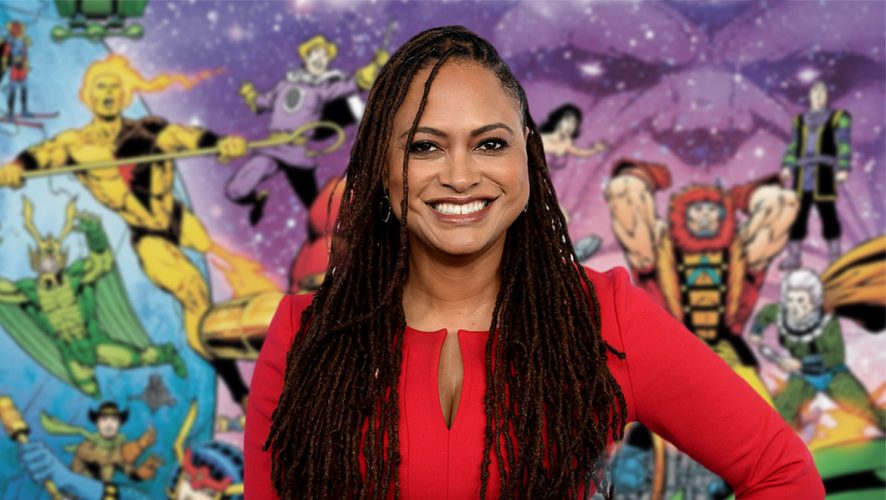 From historical drama to dazzling fantasy, it looks like director Ava DuVernay is diving deep into a yet another genre – superhero films. Following her directorial work in Disney’s A Wrinkle in Time, DuVernay is next project will be to helm the movie adaptation of Jack Kirby’s iconic DC Comics series, The New Gods. 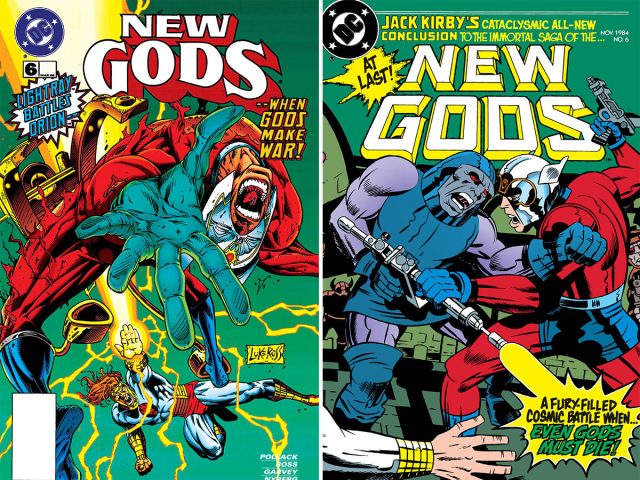 Created in 1971, the comic series revolves around the powerful natives of two alien planets at war – New Genesis and Apokolips. The dystopian Apokolips is ruled by Darkseid who serves as a major nefarious villain across the DC Universe, as Kirby created The New Gods as part of a highly interconnected Fourth World Saga series.

DuVernay will be the second female filmmaker for a movie in the DC Extended Universe, the first being Wonder Woman director Patty Jenkins. DuVernay gave a sneaky nod to her entry into the DC family in a tweet to Jenkins, as she seems to “look forward to seeing [her] around the block soon.”

Designed #WRINKLEINTIME especially for our young ones, Patty. So his response thrills me. Thanks for taking your sweet boy. Look forward to seeing you around the block soon, lady. xo https://t.co/3MUGPV8fHH

Despite the mixed reviews of A Wrinkle in Time, it was praised for its dazzling visuals, which might just be what DC needs for its new foray into a cosmic setting, as this is the first DC film which will not be set predominantly on Earth.

Well, it’s a good sign that she’s already a big fan of the comic, considering that her favourite superhero is Big Barda, a powerful New God from Apokolips.

And now she has the chance to bring her favourite heroes to life. Do you think that she’s the best choice for director? We’ll just have to wait and see.