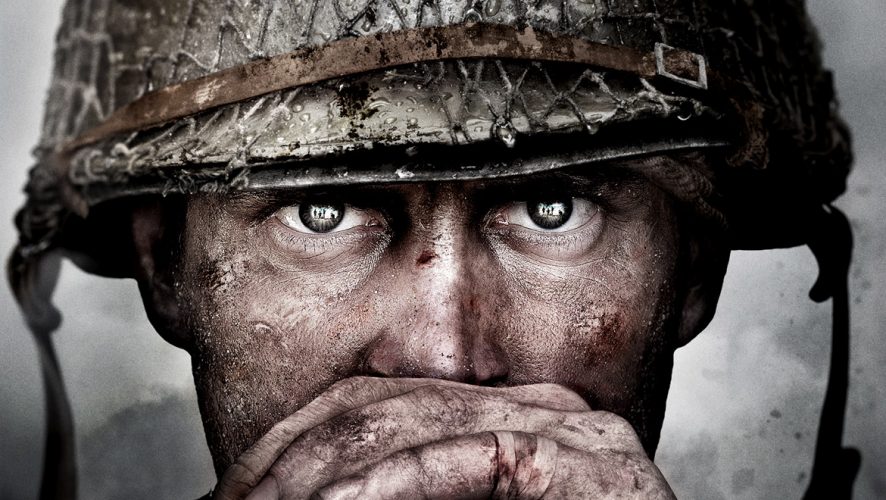 It’s official. The next Call of Duty game is heading back to World War II.

Featuring a brand new game engine that looks really, really pretty and the promise of a revolutionary multiplayer suite that returns to the ‘boots on the ground’ gameplay of the earlier games, this is hopefully the return to form for Call of Duty that we’ve been waiting for.

Sledgehammer Games have spent the last 3 years building the game and they are confident they will deliver the best looking Call of Duty ever.

Featuring historically accurate weapons and vehicles and a campaign that draws from such films as Saving Private Ryan and the TV series Band of Brothers it looks like November 3rd can’t come soon enough. 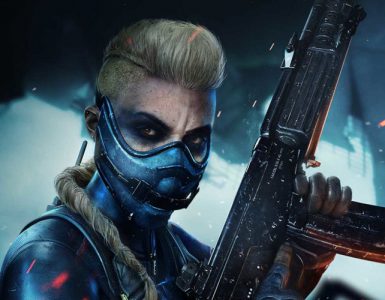 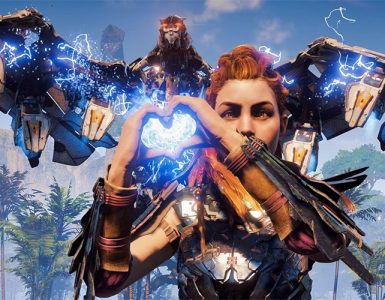