Back in 2019, Bungie had announced that it wishes to have “other franchise within the marketplace” by 2025 but did not give many details beyond that were given on what the new IP could be. Now, recently posted job listings on the company’s career portal might have just given us a better idea of what we can expect from the new IP.

According to the job listing, Bungie is on the lookout for an Incubation Art Director for a new game that will “bond players together” and feature “lighthearted and whimsical” characters. You can find the full description to the job listing below,

As the Incubation Art Director, you will define the look of a new Bungie IP and work on all aspects of art to guide a prototype on the path to production. Most importantly, you will work with a fun, dedicated, and passionate cross-discipline team devoted to making a new franchise at Bungie.

Aside from that, Bungie has also posted a job listing for an Incubation Investment Director who will be in charge of “building and distributing all kinds of loot items like armour and weapons.”

You are the glue between the sword and the reward. You will work in tandem with our sandbox and economy teams to build and distribute items to our players. Living inside a giant database of hundreds of baubles, weapons, and armour is nothing new to you. And neither is building a system to cleverly distribute those items in a necromancer’s dungeon.

And finally, Bungie is also looking to hire an Incubation Senior/Lead Combat Designer to work on combat experiences in the upcoming game.

You are part sandbox designer, part level designer, and part systems designer. There is nothing that you are unwilling to learn and prototype in the ultimate pursuit of top-tier combat design. One day you will be building and balancing new weapons, the next day working on a damage system, and the day after that you’ll be working on player character perks.

But you also understand that engaging combat is the result of multiple disciplines effectively working in tandem, so your soft skills are just as sharp as your design skills.

By the looks of it, Bungie’s upcoming IP will be a combat-filled loot and grind game that is tonally different from their existing game, Destiny 2, and will be much more comedic and whimsical in style and characters.

Whatever the game may be, judging by the information released on the job listings, it already sounds like players will be in for a fun ride. 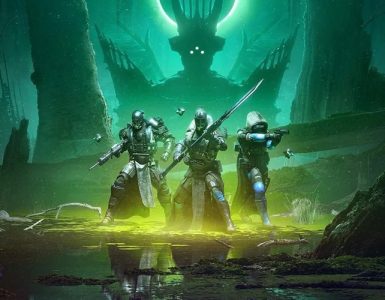 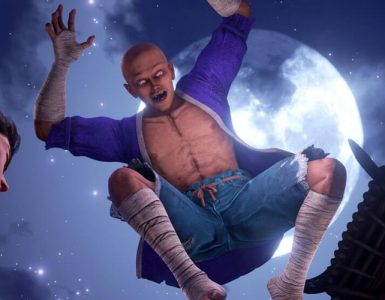