Better Call Saul, as a prequel and spin-off series of Breaking Bad, manages to maintain the high tension and thrill that good crime drama excels at. The co-creators, Vine Gilligan and Peter Gould, were teasing a crossover with Breaking Bad during its sixth and final season.

Gilligan said that “it would be a damn shame if the show ended without [Bryan Cranston and Aaron Paul] appearing, would it not?”

It strongly hints that pair from Breaking Bad, with Cranston playing Walter White and Paul playing Jesse Pinkman, would make an appearance in this final season of Better Call Saul, and a few days later, the show’s Twitter account pretty much confirmed their appearance. This is quite the welcome surprise for fans as Breaking Bad ended in 2013, but the characters have become so iconic that many who haven’t watched the show can recognise them.

The last time the pair appeared on screen as those characters was in 2019’s El Camino: A Breaking Bad Movie, which continues Jesse’s story following Breaking Bad‘s finale, while Walter White appeared in flashbacks.

This is truly a fitting return, and we can’t think of a better way to end Better Call Saul, though the scope of Walter White and Jesse Pinkman’s roles still remain to be seen. The sixth season of Better Call Saul premieres on 18 April 2022 on AMC.

Netflix.. baby... what are you doing? 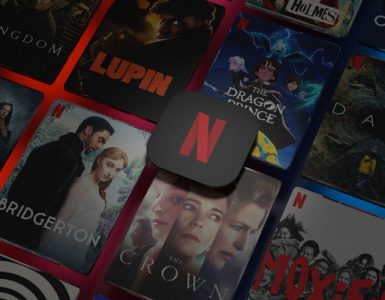