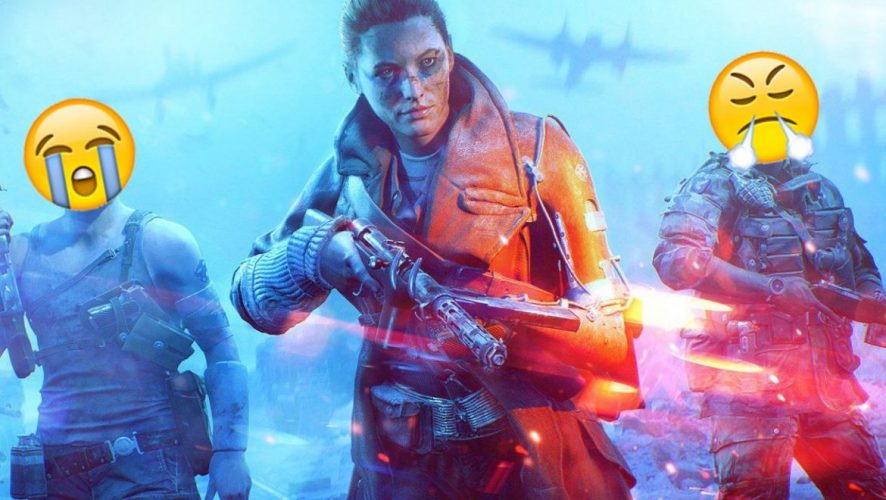 Battlefield V Has Female Characters And Some Gamers Can’t Even

The highly-anticipated trailer for the latest installment of EA’s popular military shooter series Battlefield has been released, and it’s jam-packed with high-octane war action, gunfire, powerful tanks, and exhilarating fights.

Sorry, did we stumble? The above trailer shows a female, prosthetic-armed soldier in action, and she’ll pretty damn sure to appear in the actual game as well. In fact, she’s now the face of Battlefield V, which unsurprisingly, has Male Gamers™ rear their ugly, prejudiced heads. What, they gasp, that’s so ridiculous; this is an insult to all the vets who have actually fought in the war, some cry.

Of course, those are hardly the only comments on the Internet. Scouring through the likes of Reddit, Twitter, Facebook, and Youtube certainly brings more butthurt backlash and salt to light, and below are just some examples:

All in all, it boils down to this:

Yeah, everything’s pretty wild. But even within the pool of narrow-mindedness, there exists arguments of various levels – while some are upset at the inclusion of female soldiers in the game and on the cover art itself, others are more concerned with their portrayal, citing that both are “not historically accurate”.

In fact, this argument has been used so often across the community that it has lost its significance in this entire fiasco. Yes, Battlefield 1 does supposedly (emphasis on “supposedly”) stick to historical roots, with an entire thread dedicated to the point alone, yet the rest of the series was never quite based on historical accuracy. Admittedly, some of the other justifications make logical sense, and have explained the overarching problem quite well; it’s the attitude, however, that needs work (what’s new in a world of keyboard warriors?). 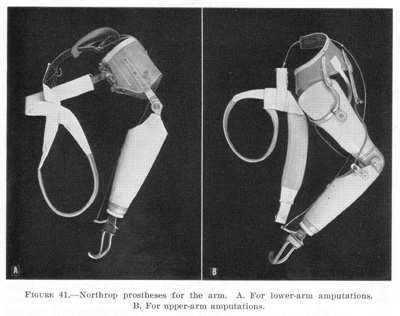 Doing a quick check yields some facts. While most of the females took up the role of support personnel, there were indeed some who served on the frontline, especially where resistance forces are concerned. The prosthetic arm attached to the in-game character? Well, that’s apparently era-compliant as well, used by the medical department of the US Army. No female heroes in war? You’re about to be disappointed, buddy. There’s Russia’s Lyudmila Pavlichenko, widely regarded as the world’s most successful female sniper, and our very own Elizabeth Choy, who supplied medicine, money, and messages to prisoners-of-war, and survived torture by the Japanese soldiers.

So it seems, the issue isn’t so much of being “historically inaccurate” and more of “not complying to one’s cultural and political beliefs”. Due to the nature of games, it’s impossible to entirely implement true-to-life elements, because that would mean constant updating and adaptation of content to reflect actual happenings. As many users have pointed out, we have documentaries for that. Besides, nobody appears to be complaining about the ridiculous plane-jumping maneuvers, which obviously, aren’t feasible in real life. 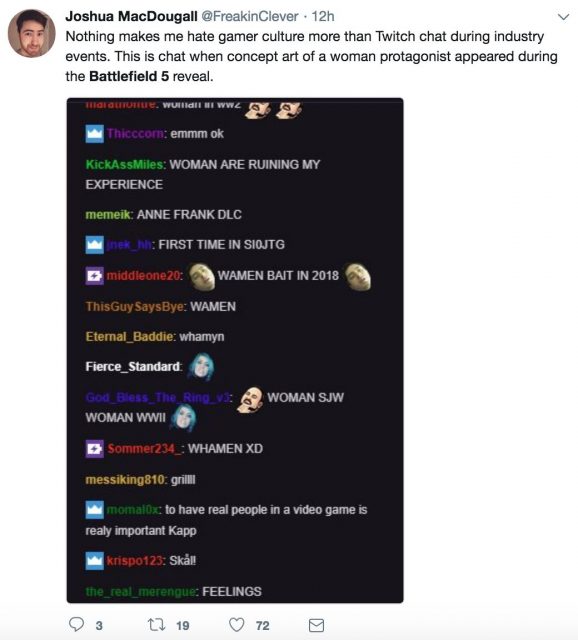 Considering how the misogynistic culture has always made up the uglier side of the gaming community, it’s hardly surprising that the whole debate has sparked up again. It’s heartening to see individuals coming up to defend against offensive comments with little to no reasonable justifications, and calling out those responsible for them.

At the end of the day, Battlefield V is a game to be enjoyed, so what matters is its content, more so than this unnecessary whiplash of opinions. With no loot box and free DLC in the future, among others, the game seems to, at least, be off to a good start when it drops on October 19, 2018.