Role-playing game fans all around the world rejoiced when Baldur’s Gate 3 was first announced last year by Larian Studios, and with a tease in January about a potential reveal this month, we finally know when we will see the first gameplay of this anticipated RPG.

Showing the cool behind-the-scenes workings of the studio, the big news come via Larian Studios’ founder, Sven Vincke, who announced that the world debut of Baldur’s Gate 3 gameplay will come at PAX East this 27 February, 1530 ET / 28 February, 0330 SGT.

Of course, if you are unable to be there in person, the reveal will also be streamed on YouTube. The RPG will be coming to both PC and Google Stadia “when it’s ready.” 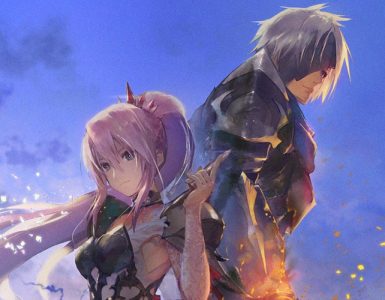 Return to one of the biggest JRPG series ever. 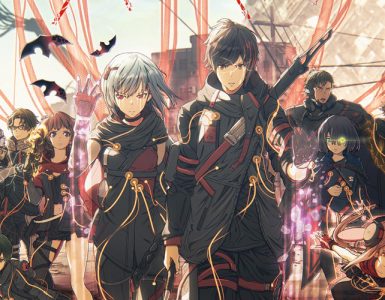 You’ve seen the trailers, and heard the news, but what exactly is Bandai Namco’s upcoming game, Scarlet Nexus, all about?