With the iPhone 12 expected to launch sometime end of this year, reports say that Apple might be discontinuing their iPhone 11 Pro and iPhone XR.

These reports come from Twitter user @iAppleTimes. Whilst Apple has neither confirmed nor deny the information in the tweet, it is important to take the news with a pinch of salt.

That said, the discontinuation wouldn’t be surprising. This is especially since Apple has silently discontinued older iPhones during new launches. As history shows, the iPhone XS and XS Max were both dropped when the iPhone 11 was revealed.

However, the chances of the iPhone 11 dropping are slim. As a popular hot-selling device that has broken several records, the iPhone 11 may instead see a price drop.

That is not to say the iPhone 11 Pro and iPhone XR will go obsolete once the iPhone 12 is released. Buyers can still choose to purchase the phones from stores that aren’t Apple, like local department stores, online shops, second-hand shops or third-party sellers.

The iPhone 12 is suspected for a 12 September 2020 release but could possibly see delays due to the coronavirus. 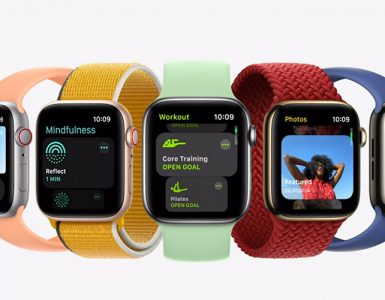