On-the-go gaming continues to gain momentum, as Apple’s line of iPad devices becomes faster, better, and at times, bigger with each iteration. The recent M2 iPad Pro has demonstrated its gaming prowess, but that doesn’t mean the smaller members of the family are being left behind in the dust.

The 10th generation of iPad, armed with Apple’s proprietary A14 bionic chip and a six-core CPU, proves to be yet another gaming beast. The 10.9-inch device, sporting 64GB of RAM and 256GB of storage, comes in a good size for users, with its smaller form factor allowing for more comfortable usage.

Putting it through the paces of PUBG Mobile, COD Mobile, Apex Legends, Genshin Impact, and Gear.Club Stradale yields the conclusion that the iPad can handle anything that’s thrown at it. While there are slight frame drops registered in Genshin Impact, the games generally ran smoothly across the board and delivered crisp visuals. More notably, it offers the best thermal management out of all the generations, and highlights how Apple has been making strides to run graphically-intense titles.

Check out the above video for a detailed breakdown of the gaming test, which involves shooting gameplay in 1080p at 100 fps, and temperature-taking before and after running a title. The 10th generation of iPad (2022) starts from S$679 and is currently available for purchase at Apple Store outlets or the official Apple website. 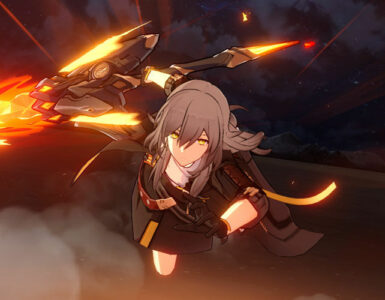