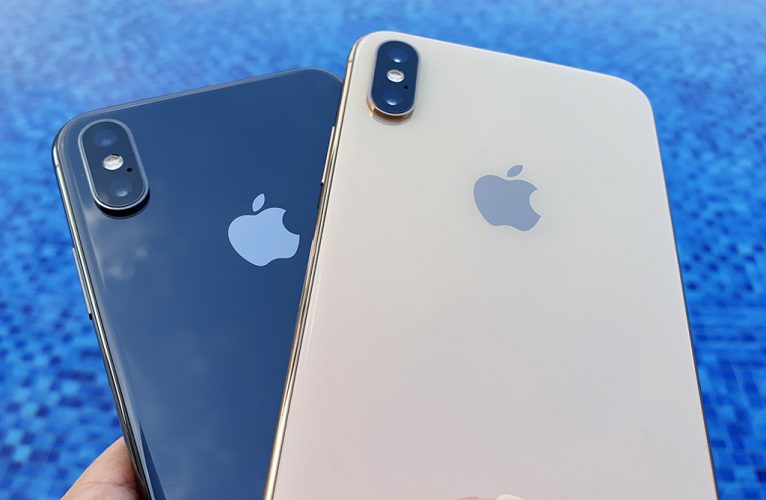 Talk about both ending and starting the year with a bang. Despite a less than stellar fourth quarter which ultimately led to the company’s lowered revenue expectations, Apple still managed to surprise their investors with some good news on its industry-leading App Store front. According to Apple, customers reportedly spent over US$1.2 billion on apps, game downloads and subscriptions purchases between Christmas Eve and New Year’s Eve, which is the most money that has ever been spent in the App Store in a single week.

Apple also reported a new single-day record set by iPhone and iPad users on New Year’s Day 2019, with over US$322 million spent on the day alone.

Some of the more popular categories that were downloaded over the holiday week included gaming and self-care apps. Multiplayer games such as Fortnite and PlayerUnknown’s Battleground (PUBG) remain ever-popular choices for gamers to downloads. Interestingly, Health and Fitness apps such as Sweat: Kayla Itsines Fitness were also popular download choices closer to the end of the year, probably from users hoping to shed the few kilos they gained during the holidays before the year ends. 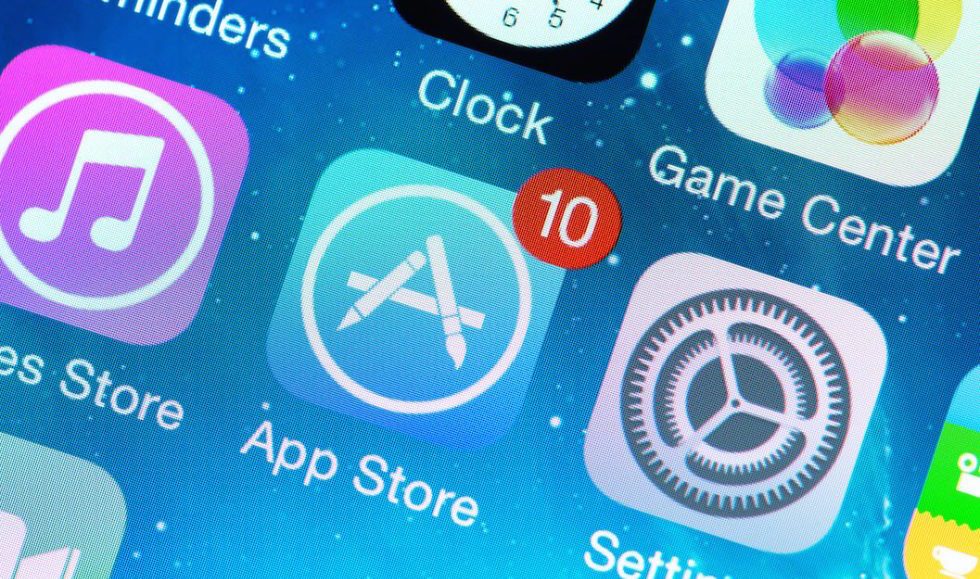 This news brings some much-needed positivity to alleviate the doom and gloom following what is possibly the tech company’s worst day in years.

Phil Schiller, Apple’s senior vice president of Worldwide Marketing, credited both the records to the inspiring efforts of their talented developers as well as the international support of their customers.