Apple fanboys and girls all over the world were holding their breath, waiting for the event on September 12, 2018, to see what Apple will be revealing during the event. And to some, the reveal was… slightly disappointing.

Essentially, they revealed three of the same thing – the iPhone XS and XS Max, iPhone XR, and the Apple Watch Series 4. So what’s new about these phones in comparison to the old iPhone X?

Well, for one thing, the X here is pronounced Ten, to the company launched the Ten S, the Ten S Max, and Ten R. 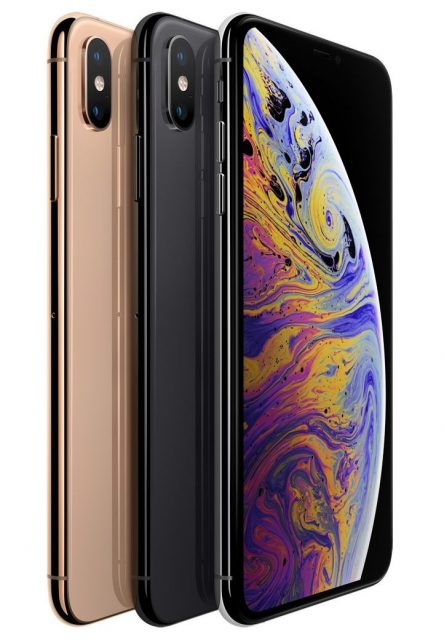 Questionable naming aside, the iPhone XS Max has the biggest display of any iPhones so far, with a 6.5-inch display, while the XS has a 5.8-inch display. The new XS and XS Max have Apple’s new A12 Bionic chip with next-generation Neural Engine, promising faster processing speed than their previous chip. The XS has more storage capacity, up to 512 GB. Now there’s even more space for those selfies and food photos.

In terms of camera, not much has changed. The iPhone XS will have a more advanced bokeh and depth control and a Smart HDR technology. Otherwise, the camera remains pretty similar to the iPhone X. For video recording, The rear camera will have an extended dynamic range up to 30fps and the ability to do stereo recording. The front camera will have cinematic video stabilisation and 1080p HD video at 30 fps or 60 fps. 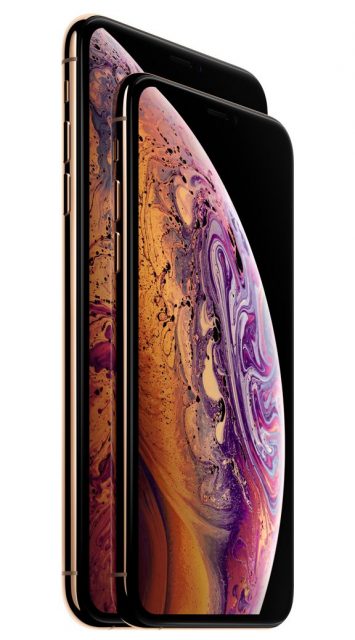 A new, interesting feature is the iPhone XS dual SIM capability, though it doesn’t work like most dual SIM phones currently out there. The kind of SIM the iPhone XS will take is one nano-SIM and one eSIM. Apple introduced the eSIM since the Apple Watch Series 3, and now they’re introducing it on the iPhone XS and XS Max. This eSIM capability of course only works if your operator supports such features.

Now, there is a dual SIM version, for those who want to run two numbers, but that model is only available in Hong Kong and China.

The iPhone XR is Apple’s attempt at covering more of the market with a cheaper entry price point. (Though at S$1,229, it’s still a pretty steep price.) The iPhone XR doesn’t have a dual camera, and houses a single 12MP camera, and with advanced software, will still have the bokeh feature.

The iPhone XS only has three colour options (Silver, Space Grey, or Gold) while the iPhone XR has a whopping seven options (Blue, White, Black, Yellow, Coral, and PRODUCT (RED)). The iPhone XS comes in very classy colours, but the iPhone XR does have a more fun and whimsical feel to it.

The new Apple Watch receives an overhaul in their newest series, Series 4. The watch has bigger sizes and bigger screens, yet still thinner than the previous model. Coming in two sizes, the 40mm and the 44 mm, the watch is 10.7mm thin, in comparison to the previous Series 3 at 11.4mm. The watch has a new 64-bit dual core processor that claims to be twice as fast as the previous processor.

It also has a new electrical heart sensor along with a second-generation optical heart sensor. With the new electrical heart sensor and electrodes built into the Digital Crown, users can take an ECG reading using the new ECG app. Seems like a little too much for a smartwatch, but Apple thinks this can help people catch heart diseases early, therefore decreasing the death toll due to unforeseen heart conditions. Another safety feature is fall detection. The watch can sense when the wearer takes a fall and can emergency services for them should they need it. 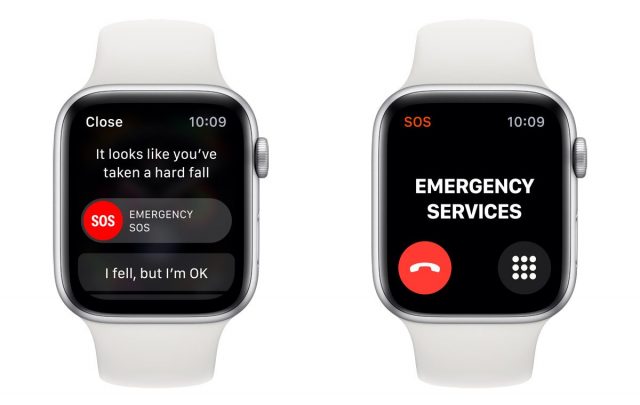 Design-wise, the Apple Watch finally got rid of a very annoying design feature, the giant red dot of the Digitial Crown. Customers hated it so much that some people started selling stickers just for the purpose of covering the red dot. The red is not gone completely, but instead, it’s now a ring around the perimeter of the Digital Crown. It’s still not a necessary feature, but at least it looks so much better than an obnoxious red dot.

The Apple Watch Series 4 comes in three colours (Silver, Space Grey, and Gold), but for extra style points, the Apple Watch Hermès and Apple Watch Nike+ are available for purchase. 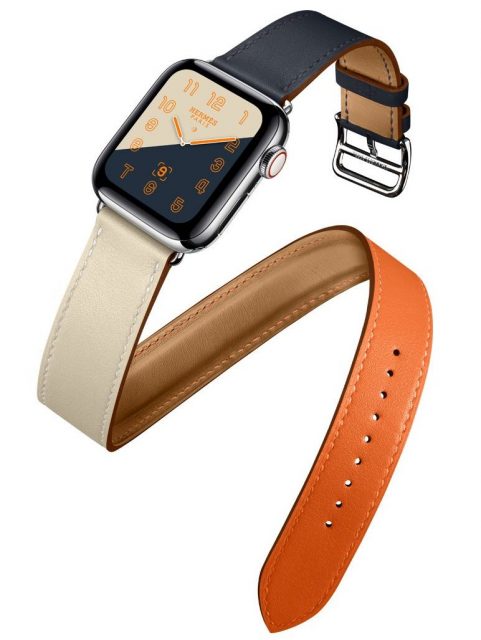 Like the iPhone XS and XS Max, the Apple Watch Series 4 is already available for pre-order now and will be in stores from September 21, 2018.

We have the Gold, the Pink, the Blue and the best of it all, the iPhone 13 Pro Max in elegant Sierra Blue.