There are various ways for fans to provide feedback to game developers, you can send a or an email, or you can send a whole box of bobby pins to express exactly how displeased you are with the game’s system.

This was exactly what happened to Bethesda’s executive director Todd Howard who received a box of bobby pins and a request for him to “weigh them.”

“To whoever sent that, that was the most creative letter I got,” Howard says.

For those who are unaware, the bobby pins were a reference to one of Fallout 76’s biggest problem: weight. Unlike in Fallout 4 where bobby pins have a weight value of zero, someone in Bethesda evidently got too carried away and assigned the bobby pins in Fallout 76 a weight of 0.1. A single bobby pin weighing 0.1 might not seem like a big deal but in the game, just carrying 20 of these bobby pins was the equivalent of carrying around a missile.

You know there is something wrong with a game when your lockpicks are becoming more cumbersome than your armour.

The issue must have been too much for that one player, that he decided to send a passive-aggressive parcel to Howard in the hopes that something is done with Fallout 76’s incredibly heavy bobby pins.

The weight of the bobby pin has since been patched to be 0.01 and while we do not know if that one cranky fan was the reason for the change, it is certainly amusing to assume so. 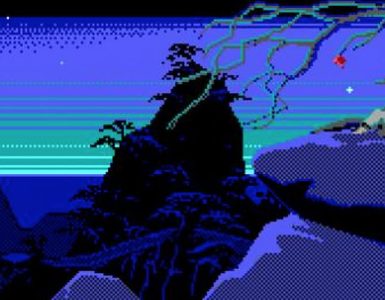