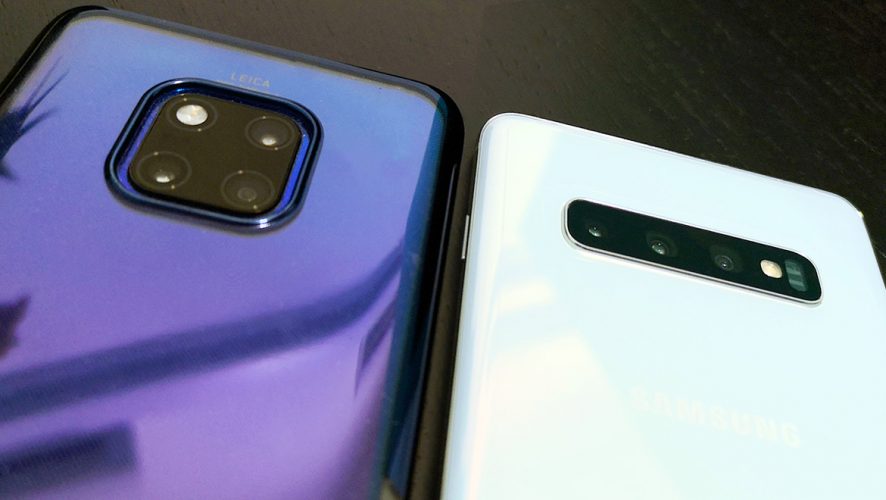 Korean giant Samsung’s new flagship model, the Samsung Galaxy S10, was just announced, and there is plenty of anticipation surrounding the tenth entry in the long-running and highly successful Galaxy S series.

But since the very first Galaxy S was released 10 years ago, the Android scene has gotten rather competitive, with the likes of Huawei, OPPO and LG vying for top spot where it matters – the camera.

So it begs the question for many: What’s the camera on the Galaxy S10 like, especially against the formidable Huawei Mate 20 Pro?

We at Geek Culture have the enviable honour of being one of the first to get our hands on the Samsung Galaxy S10+, and so far, we love what we’re seeing. The more flamboyant of its S10 and S10E siblings, the S10+ boasts a whopping five cameras – three rear and two frontal. Each of them has its own capabilities, that allow for a hugely diverse range of shooting styles.

For those of you wondering, the dual camera 12MP set-up on the Galaxy S10+ is the same camera module on the Galaxy S9+, except that the Galaxy S10+ has the benefit of more advanced AI camera software. Out front, we have a dual selfie camera. One is the standard 10-megapixel frontal camera, while the other is an 8-megapixel RGB depth camera that allows for more realistic filters and AR effects.

While it will take some time to review the phone completely, one of the first things we tested is the camera, and what better way, than to take it out for a spin, against the other highly revered camera – the Huawei Mate 20 Pro.

On the rear, the Mate 20 Pro also sports three cameras, but not just any three, mind you. The Leica Triple Camera is one of the most powerful smartphone cameras out there, and despite having been launched a little under six months ago, it still holds strong against the competition.

The 40-megapixel wide-angle lens and 20-megapixel ultra-wide-angle lens pack a lethal punch on those large-scale visuals, while the 8-megapixel telephoto lens produces really striking close-ups as well. Meanwhile, the front boasts a whopping 24-megapixel camera that will give most selfie cameras of other similar smartphones a run for their money. 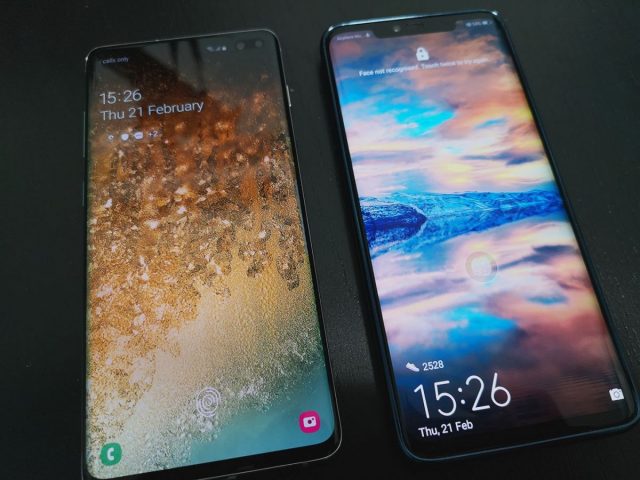 Without further ado, we present to you the first photo finish between the Samsung Galaxy S10+ and the Huawei Mate 20 Pro.

Both cameras are in their default Auto settings. The image on the left is taken by the Galaxy S10+, while the image by the Mate 20 Pro is on the right. 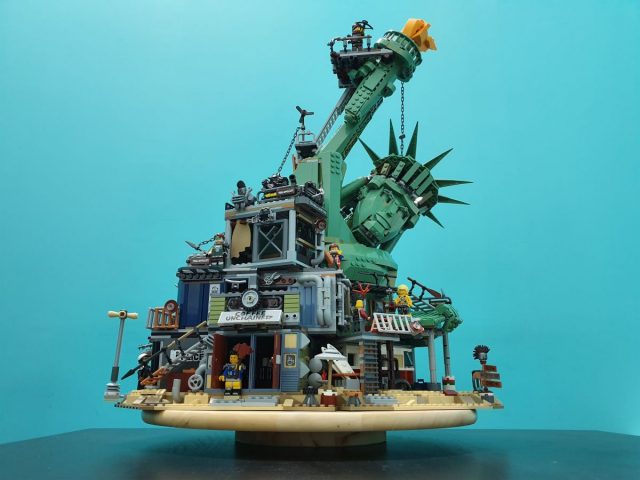 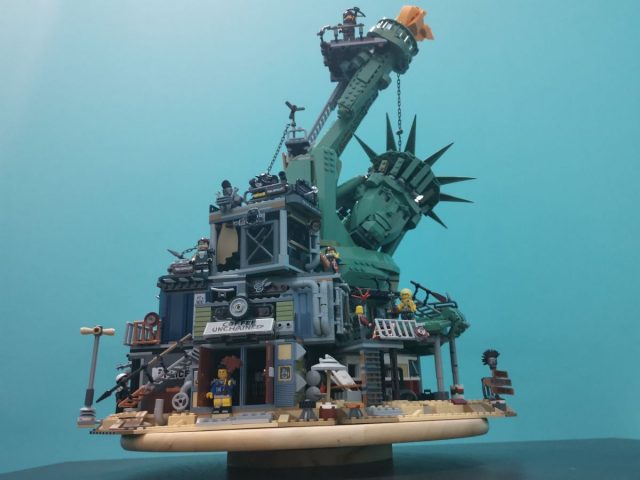 The indoor lighting is apparent in both photos, but the distinction between the green bricks in the LEGO Apocalypseburg Set and the blue wall is more distinct on the Galaxy S10+, compared to the one taken with the Mate 20 Pro. 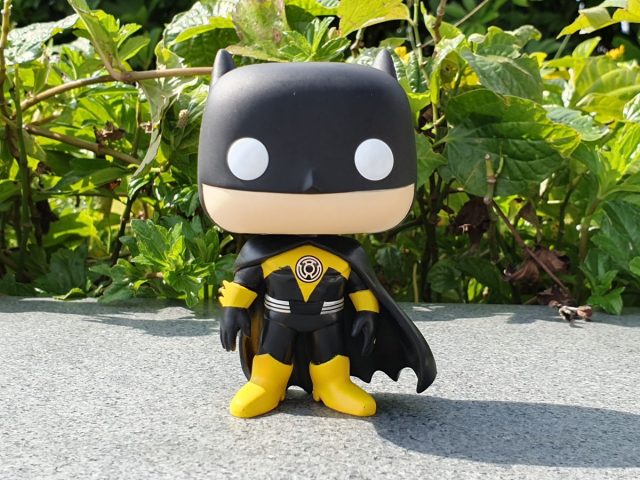 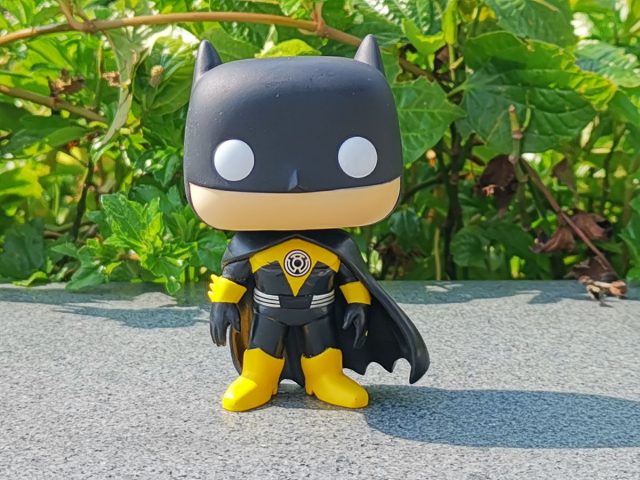 Both Batman Funko figures are presented well, but the background shrubs taken on the Galaxy S10+ look more natural with better details and colours, compared to the oversaturated green on the Mate 20 Pro.

The colours of the Lego bricks in the shot by the Galaxy S10 are clearer, and the lighting is more distinct as well. Overall, the Lego set has less of a bleed when it comes to being affected by the blue wall of the room. 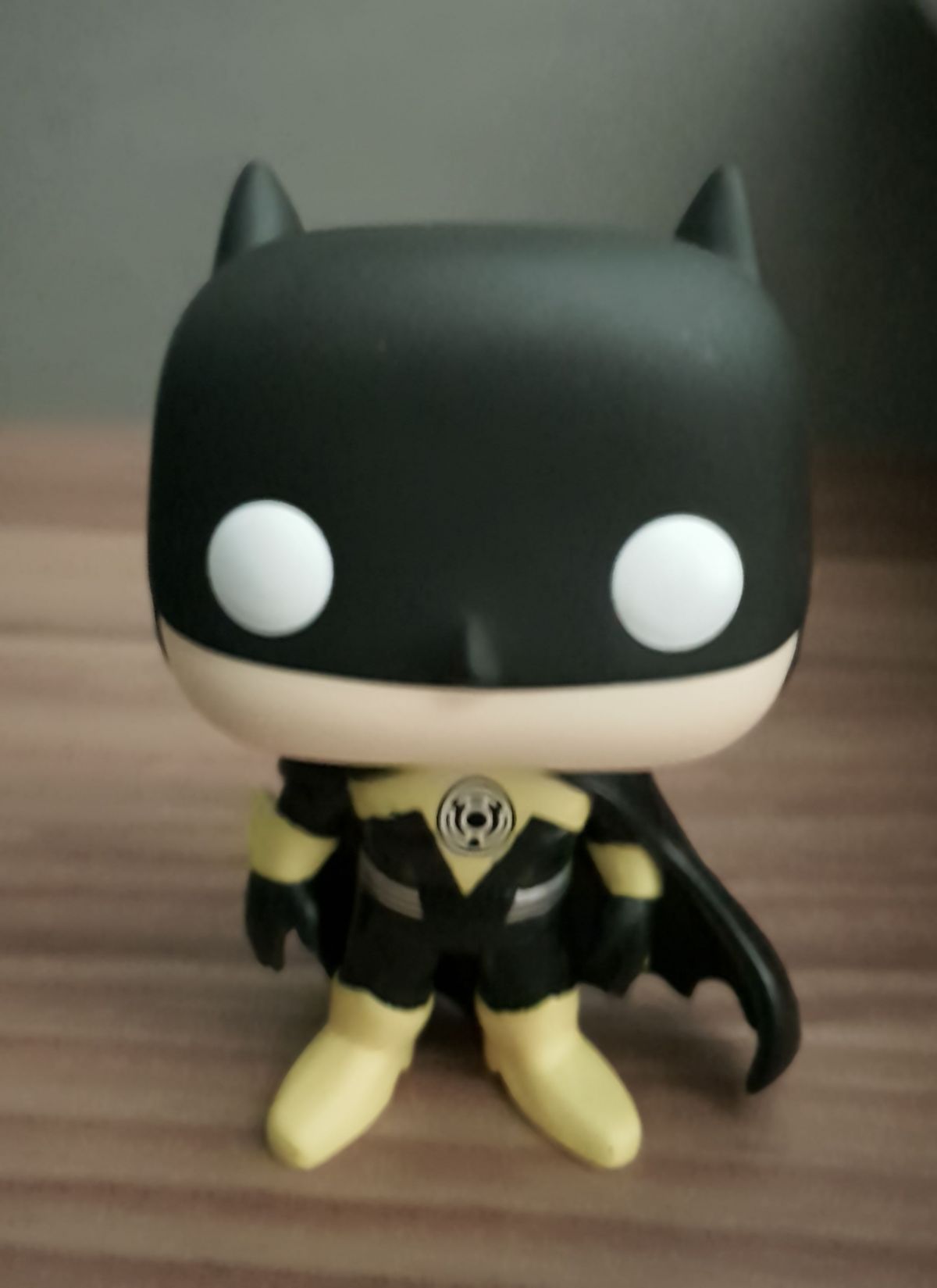 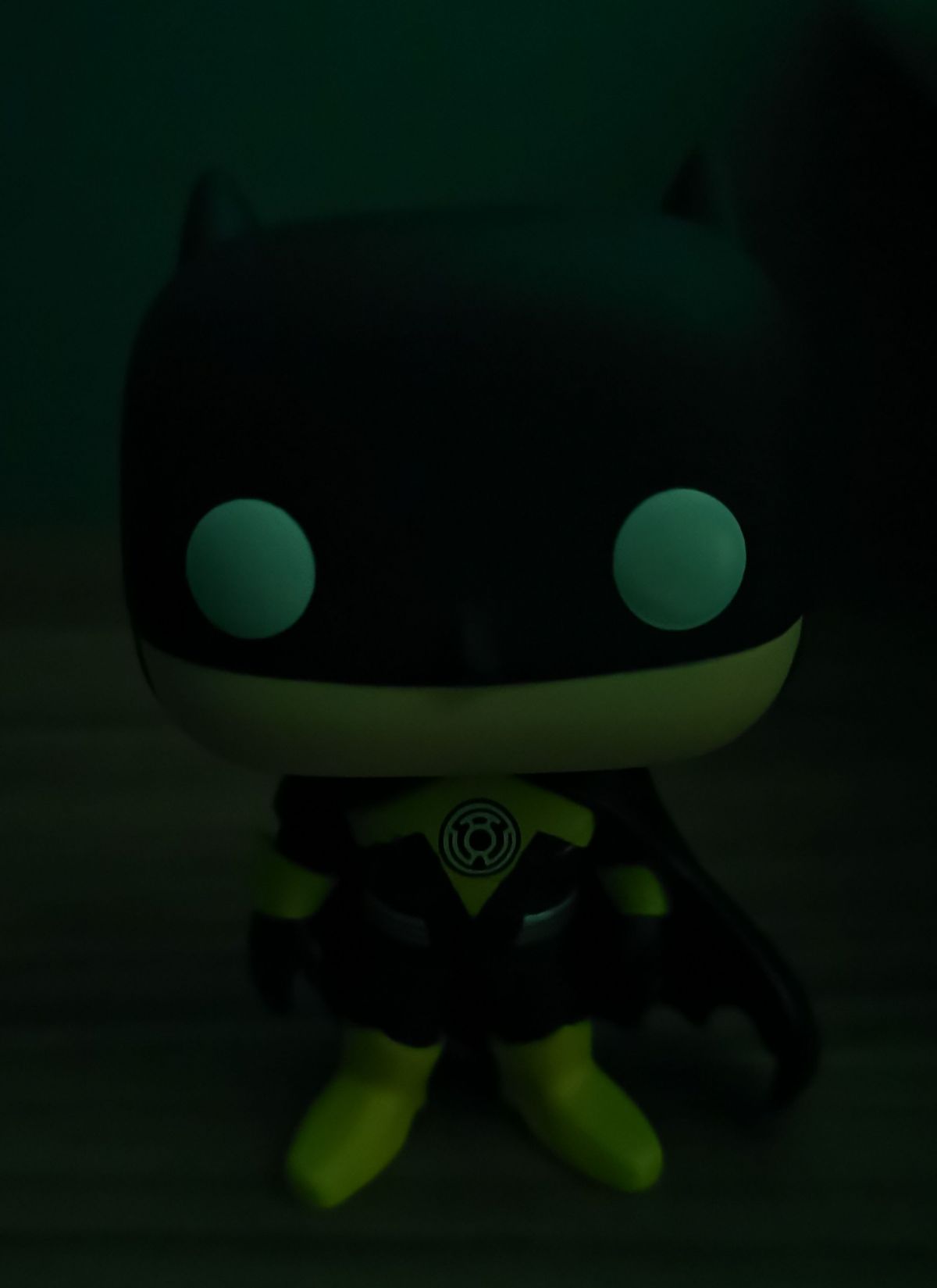 Both these images were taken in near darkness. While the light capture on the Galaxy S10+ is great, the shot itself took nearly five whole seconds to capture, which explains the blur – no one can keep still for that long, holding a camera. On the other hand, the shot by the Mate 20 Pro doesn’t do the image any justice either, despite being the clearer of the two, if you squint your eyes a little more.

And that’s our comparison. We think it’s a hard-fought tie, with the S10’s colours and light capture being the superior of the two, while the Mate 20 Pro’s superior pixel density in daylight brings out sharper images.

Who do you think edges it out in the visuals department? 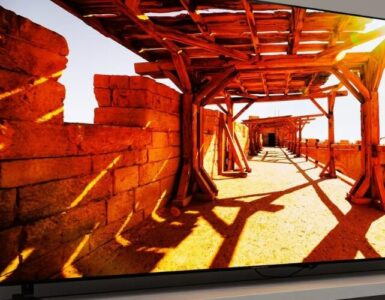 The bigger, the better.