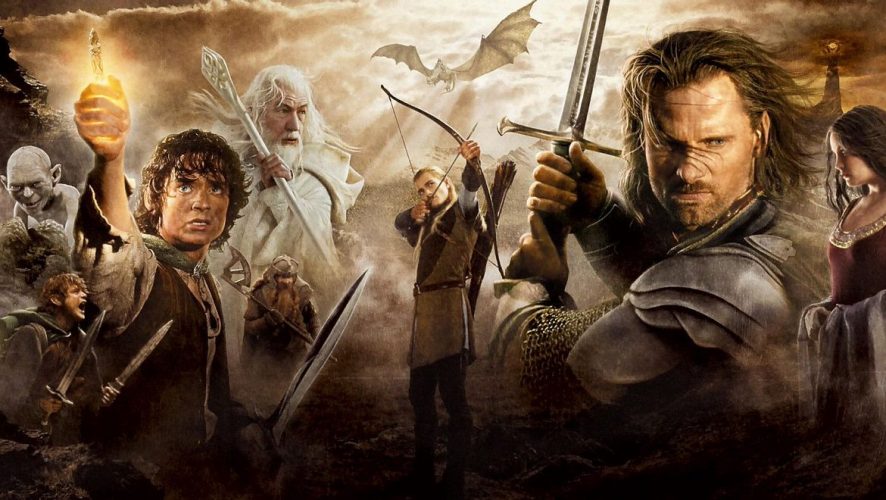 We’re still not too sure how to feel about this news. Amazon announced in November that it had acquired the rights to adapt J. R. R. Tolkien’s Lord Of The Rings series for a TV show, and now, it’s been reported that the show is going to cost more than any television show before. 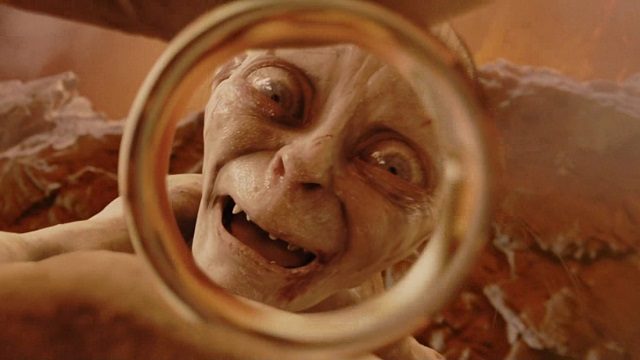 The deal itself, which beat out Amazon’s competitor Netflix, was secured for US$250 million, which is already huge, but the show is apparently already set for 5 seasons, with total production cost expenses estimated to be over US$1 billion. According to the deal, production for this massive project has to start within the next 2 years.

Amazon has apparently been working on this since September last year, together with the Tolkien estate, publisher HarperCollins and New Line Cinema to hammer out the deal, which besides what we’ve already mentioned, also includes a possible spin-off.

Given that the studio responsible for the films were involved, we can guess that the show might make use of material from Peter Jackson’s incredibly successful film trilogy. Peter Jackson hasn’t been involved so far, but his attorneys have apparently been in contact with Amazon, so there’s a possibility that he may play a part as an executive producer.

While it’s exciting to see that much being poured into this franchise, even before it’s gone into production, the goals that Amazon seems to have set for this TV show seems pretty ambitious. We can definitely get on board with a Game of Thrones-level show, especially one so unmatched in worldbuilding material as Tolkien’s Middle-earth, but here’s hoping that this won’t just be another cash grab and just pander to mass appeal.

There’s no shortage of Tolkien’s material for the show to pick from, such as the Unfinished Tales and the Silmarillion, so we hope this won’t just be a rehashing of what came before. The Lord Of The Rings was just one part of the gigantic world that Tolkien created, and we hope that the show won’t just attempt to force-fit all the material into the Lord of the Rings all over again. If done right, this could bring us the adaptation of Middle-earth that ardent fans have been waiting for.