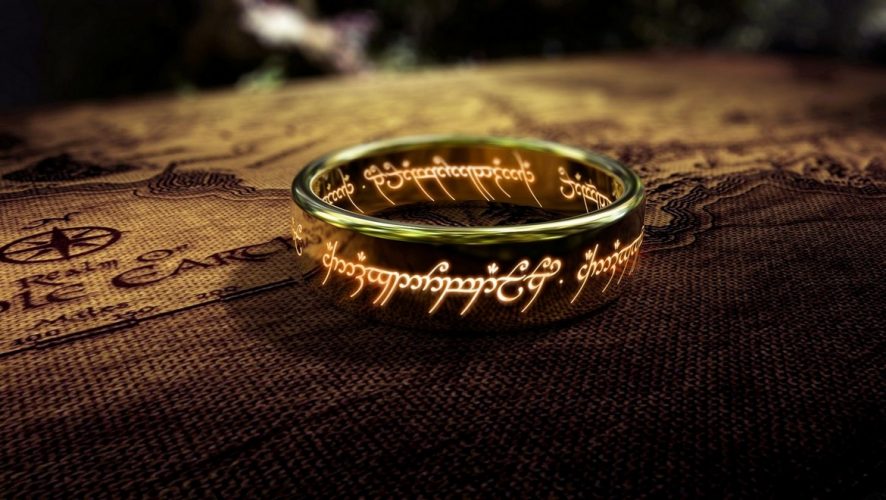 J.R.R. Tolkien’s Lord of the Rings to be Adapted by Amazon!

It’s been a long fourteen (!) years since Return of The King, the last of Peter Jackson’s acclaimed trilogy of J.R.R. Tolkien’s masterpiece, The Lord of the Rings. Since then, we had a less appreciated trilogy for The Hobbit, as well as some acclaimed video games (like Shadow of War for instance).

If you ask fans (some, at least), you can never have enough of the rich and amazing world that was conceived by one of the best writers of all time, and now, thanks to Amazon, more will be coming.

The company announced today that it has officially acquired the global television rights to The Lord of the Rings with a multi-season commitment, and it will be a collaborative effort by Amazon Studios in cooperation with the Tolkien Estate and Trust, HarperCollins and New Line Cinema, a division of Warner Bros. Entertainment. This new series will take place in Middle-earth, and set even before the first movie, The Fellowship of the Ring, and spin-off series are already up for discussion.

While I am always excited to dive right into the Tolkien’s world once more, I greet this news with some caution, considering the love and care many fans have for the property as a whole. And since it’s Amazon, will there be a global release, or will it be regionally locked? Many questions to ask, but it’s still early, so here’s hoping that Amazon can prove my doubts wrong and that the creators of the TV series take inspiration from Jackson’s original FotR trilogy, and not the subsequent cash grab that was The Hobbit. The extended cuts of the first trilogy established the reverence and love that fans of Tolkien’s books have come to associate with the series, whereas the new movies were an obvious money spinner made without the foundations that inspired Jackson in the first place.