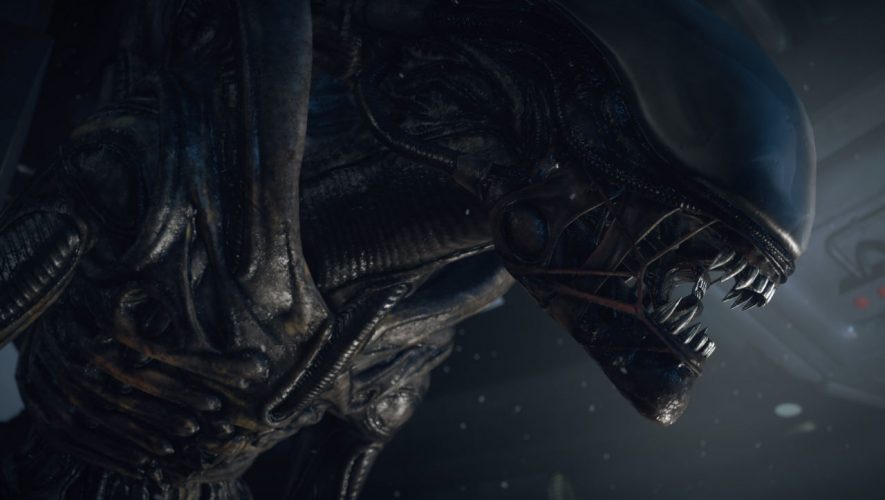 In space, no one can hear you un-cluster Aliens: Colonial Marines. Nonetheless in this very promising albeit early stage trailer from Creative Assembly, the guys behind the Total War series, it seems that Sega is tasking them with a different approach to a new Alien game.

The approach is to revisit the survival horror aspects of the Ridley Scott original rather than the action setting of James Cameron sequel.

While it’s still a long way to the end, we can’t help but feel this is a much needed step in the right direction for the ailing franchise. How do you guys feel?

Find out more via the official site.