As we get closer to the launch of a game, trailers and dev notes usually reveal a little more about what the game is about. Sure, details can be scarce, but at least you’d get a better idea of what to expect when you eventually shell out your hard-earned cash for it.

Not Death Stranding, though. Kojima Productions just released the launch trailer for the highly-anticipated game, and despite it being a whopping 7 minutes and 55 seconds long, it will most likely leave you scratching your head as much as we did after watching it.

And by scratching your head, we mean, “Wait, is that a spoiler?“.

Well, in a sense. Hideo Kojima, as eccentric and brilliant of a game dev as he is, seems unfazed at the fact that the trailer may contain elements that might have been better left discovered by players as they wade through the game themselves.

For better or for worse, we’ll find out once the game launches.

But if you really can’t take it, why not just ask Kojima-san yourself when he drops by in Singapore on November 17?

What could possibly be scarier than P.T.? 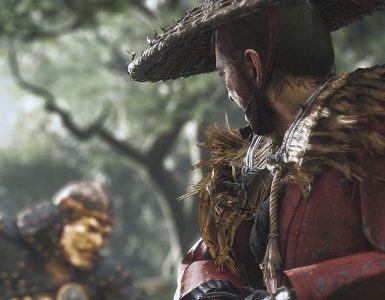 This bandwagon has been put to a screeching halt. 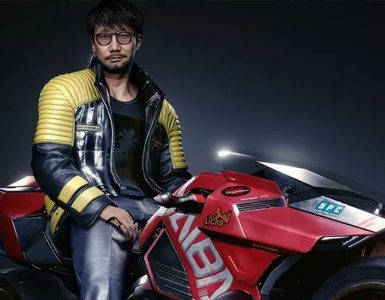 The ultimate crossover one can only hope to come true.