A game trailer opens in such dramatic fashion, and immediately, impressions are formed. The first is that it’s cheesy but charming as heck, and the second is that the title is most probably filled with chaotic levels of energy at its max. Like Red Bull on steroids, but even wilder. As it stands, Easy Trigger Games‘ upcoming arcade shooter Huntdown is all about the mayhem, and fighting-evil-with-evil brand of justice, where only the bounty hunters can free the city from the corrupt fist of felony.

Set in a future where crime and violence reigns, the game features the nostalgic, neon-themed aesthetics of the cyberpunk genre, alongside hand-drawn animations, 60-FPS gameplay, and epic battle soundtracks. The never-fear-death trio of Anna Conda, John Sawyer, and Mow Man serves as your crime fighters, all of whom are armed with their unique, individual abilities. There’s plenty of smashing, gunning, explosions, and of course, absurd killing moves that are of the arcade nature, such as deflecting grenades with a baseball bat. Gang showdowns are expected to be equally zany as well, from roller-blading hooligans to heavily-armoured truckers.

Oh, and cheesiness. Huntdown is chock-full of cheesy lines, but in a dorky, witty way – just take a look at some of them:

Huntdown supports co-op play as well, so you can wreck even more havoc with your partner(s)-in-crime. The title will be dropping on 12 May 2020, but those who are already sold on its wacky, comedic premise can start placing their pre-orders for Nintendo Switch, PS4, Xbox One, and PC (Epic Games Store).

Steam users, unfortunately, will have to wait another year before it heads over on 12 May 2021. 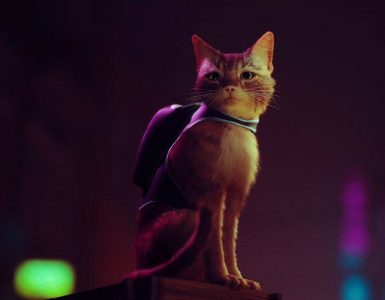 Act, live, and roam around as a stray cat. 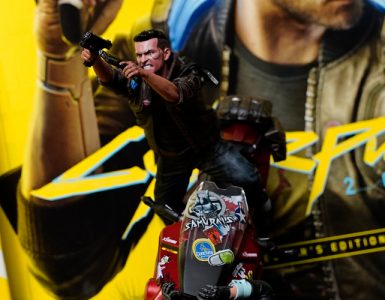