A new era of high-fantasy adventure awaits the world of Azeroth, as World of Warcraft shifts its focus to long-forgotten forces in its ninth expansion. Taking players to the Dragon Isles, the ancestral home of dragonkind, World of Warcraft: Dragonflight sees the heroes of the Alliance and Horde banding together through a call by the dragons to fight against various threats and mysteries that are beginning to surface after eons of dormancy.

In usual style, the announcement came by the way of a new cinematic. Turning the clock back to a few thousand years ago, it chronicles the return of the dragons in the current timeline, whose presence has been concealed from the world due to a magical veil. A titan, upon waking up from a long slumber, disables its effects, causing the mythical creatures to reawaken and band together as the guardians of Azeroth.

Joining the fight are the dracthyr Evokers, who are making their mark as the game’s new race-class combo. Depending on the chosen class specialisation, players can venture forth as a healer or a ranged damage-dealer, design both their humanoid and draconic forms, and align themselves with either the Alliance or Horde. These hybrid individuals will get their own starting questline, and embark on the story at level 58.

This new journey to the skies will also introduce Dragonriding, an all-new method of aerial movement that lets players to ride on the back of their personal Dragon Isle Drake. The flying companion can be customised with various appearance options, such as different horns and scales, and upgraded through new abilities unlocked along the way.

While journeying to a new level cap of 70, four new Standard Level zones across the Dragon Isles will also be available for exploration: the roiling Waking Shores; the vast Ohn’ahran Plains; the stark Azure Span; and the ancient Thaldraszus.

Other notable elements of Dragonflight include a revamped talent system sporting both universal and spec-specific points, improved professions with new features and tools like player-driven work orders and a specialisation system, and an overhauled user interface.

No release date has been announced for World of Warcraft: Dragonflight. 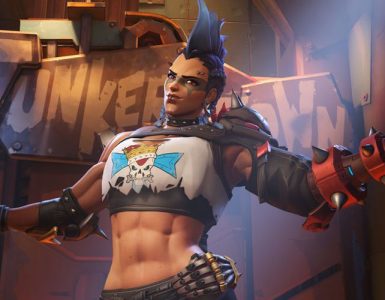 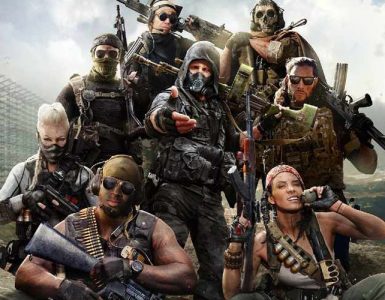 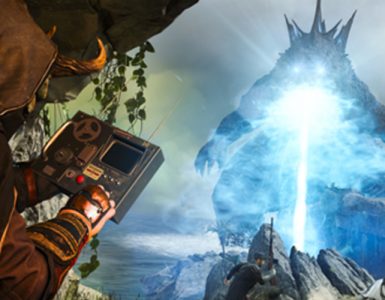