Geek Culture was lucky enough to be invited to Hong Kong for the press junket of Doctor Strange and the first part of the junket was to catch a 20-minute excerpt from the movie to be released on 27 October in Singapore. And it was glorious. The scene described above is part of the footage we were privy to, and it only makes us more eager to watch this latest instalment in the Marvel Cinematic Universe.

Director Scott Derrickson manages to turn a niche comic with trippy illustrations into a visual marvel, and updates it to contemporary times without looking awkwardly out of place. He also manages to balance the darker theme of the story with the right dosage of humour to keep the mood light.

The visual effects were spectacular. Apart from the Inception-like sequences, there’s also this other scene where the actions are played out in reverse that is pretty awesome. We shall not reveal too much to avoid spoiling the movie for you.

You can catch a snippet of what we saw in the newly released international trailer above.

And stay tuned for more on Doctor Strange as we bring you interviews with director Scott Derrickson, Doctor Strange himself, Benedict Cumberbatch and Tilda Swinton- the Ancient One. We’ll also catching them at the red carpet event at the Hong Kong Cultural Centre. 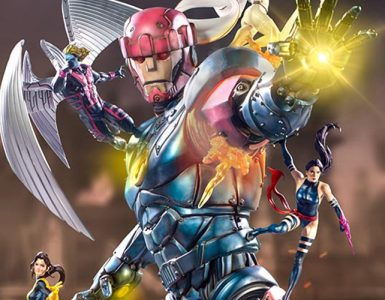 Iron Studios wants you to fill up your geek cave. 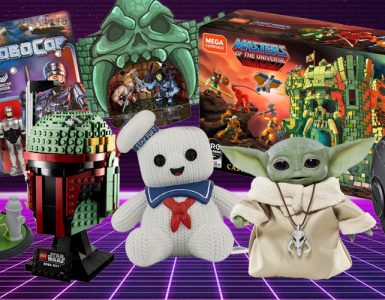 Geek-Worthy Toys & Collectibles for ’80s and ’90s Kids On Amazon.sg

There's no better time to spruce up your geek cave.