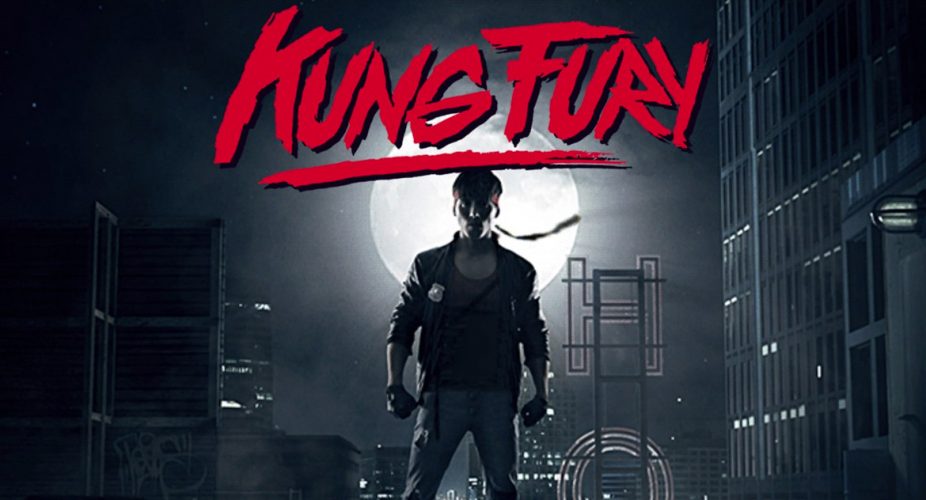 The short film Kung Fury is a homage and a love letter to the 80’s from the director David Sandberg.

Kung Fury is an over-the-top 80’s action comedy that was crowd funded through Kickstarter. It features Kung Fury, a Kung Fu renegade cop who travels back in time to kill his Nemesis, Hitler. The film features nazis, dinosaurs, vikings and cheesy one-liners. How awesome is that?

And the full film is now available for FREE viewing!

“Miami Police Department detective and martial artist Kung Fury time travels from the 1980s to World War II to kill Adolf Hitler, a.k.a. “Kung Führer”, and revenge his friend’s death at the hands of the Nazi leader. An error in the time machine sends him further back to the Viking Age.”