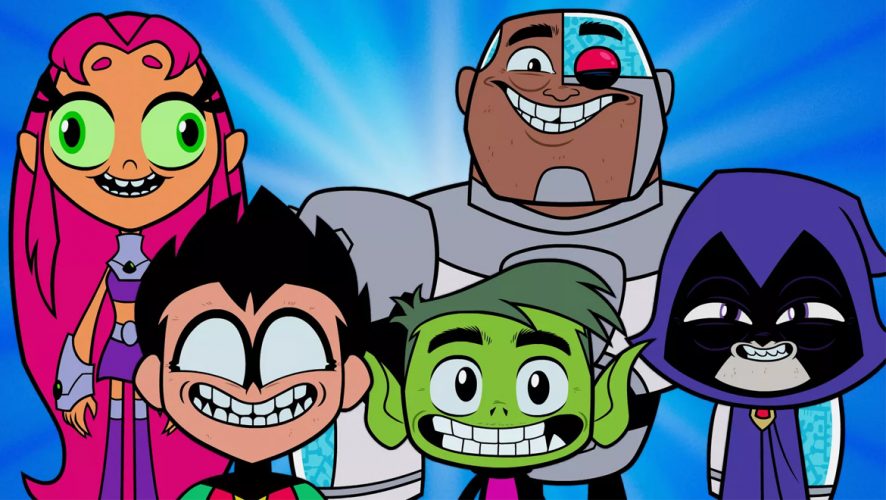 Warner Bros. and Geek Culture Bring You An Exclusive Early Fan Screening Of Teen Titans Go! To The Movies

The Teen Titans are going to the movies! Building off the hype of its recent cartoon series, which people either love or hate, the people at Warner Bros. decided it was time for the Teen Titans to have its own movie. Every legitimate superhero has their own movie. Batman, Superman, Wonder Woman, even the Swamp Thing had its own movie, a point that is made in the movie itself.

What does it take for a superhero to have a movie made about them? As it turns out, it’s not just about beating the bad guys. Let the Teen Titans themselves tell you how to get a superhero movie made in Teen Titans Go! To The Movies. 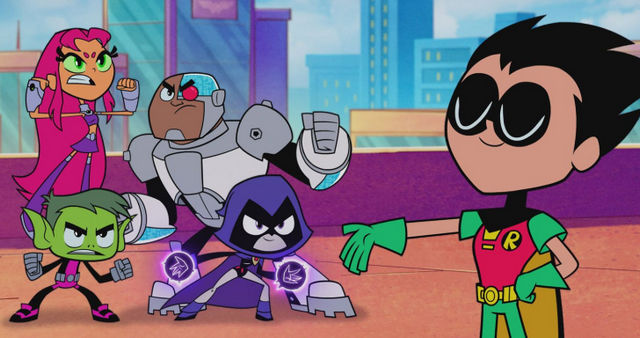 Ahead of its release on August 30th, you can be among one of the lucky few to catch Teen Titans Go! To The Movies 5 days ahead of anyone else. Warner Bros. Singapore and Geek Culture have 60 pairs of exclusive tickets to a weekend private screening of the hottest superhero animated flick of 2018.

Guests are also invited to share their thoughts on the film after the screening, so stay back and let us know your thoughts about the movie (not to worry, we don’t bite)!

Are you ready for a fun-filled afternoon of geeky goodness? All you have to do is answer a simple question below. 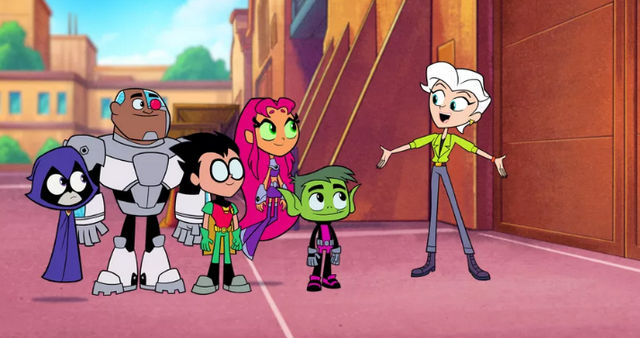 READ ALSO:  Top 10 Board Games For Beginners In Singapore

Want to win some Teen Titans Go! To The Movies Premiums too? We’ve got another giveaway happening right here. 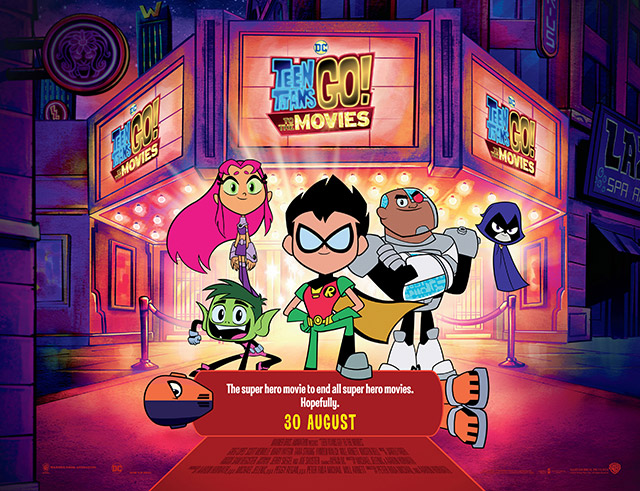 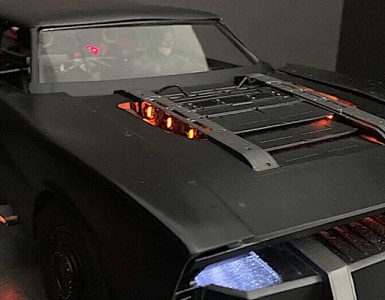