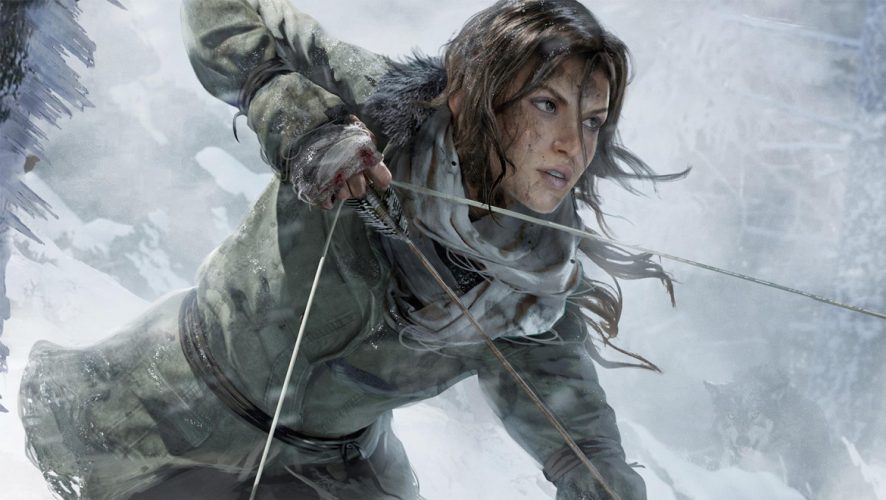 [UPDATE 19 December 2015: Winner Announcement! Congratulations to Fernando Amraan and Aaron Moh! You guys won a copy of Rise of the Tomb Raider each! Please check your email for prize collection details. ]

You know, every year we look at which games did well in terms of gameplay, graphics, and all that, but this year let’s give those concept art and modellers some love and focus on the fashion of videogames. It’s a big deal you know, designing clothes and armor for videogame characters that have to look distinct and awesome without being too much like a gazillion games that came before.

So without further adieu, let’s get into it!

Oh, and remember to scroll all the way to the bottom if you want to stand a chance at winning 1 of 2 copies of Rise of the Tomb Raider for your Xbox One this holiday! 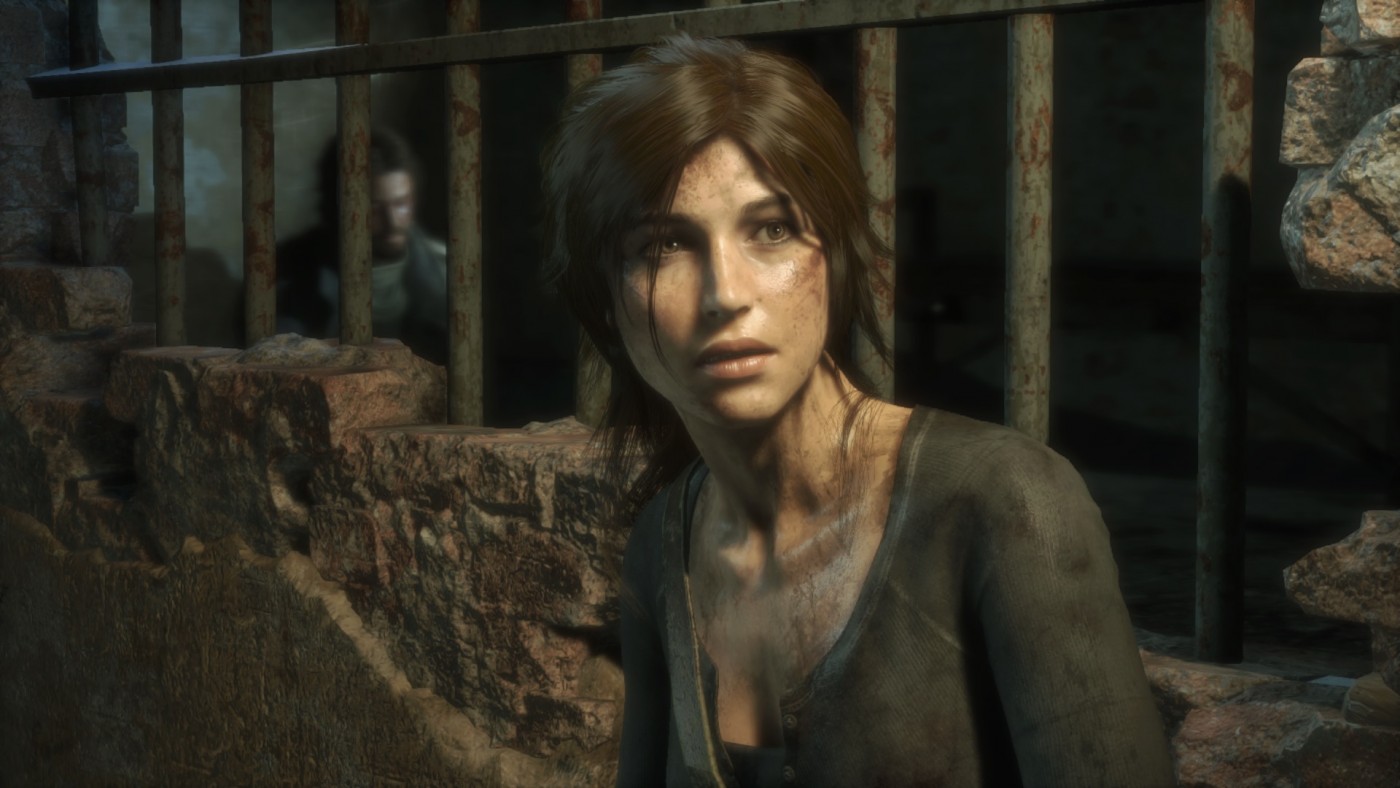 Lara’s hair in Tomb Raider looks amazing. In some sequences, it looks like a Pantene commercial. In fact, it’s so amazing looking that it’s a little bit unrealistic, because hair that’s caked in mud and blood shouldn’t look that good, but there’s just something about the way it flows and moves, and it looks so voluminous. The way she always readjusts her ponytail after swimming just emphasizes how good her hair looks in this game. One of the lead contenders for game of the year has this amazing little detail that everyone loves, and that’s Geralt’s beard. It keeps growing as the game moves along, and you can shave it off when you’re sick of it and then it’ll start growing again. 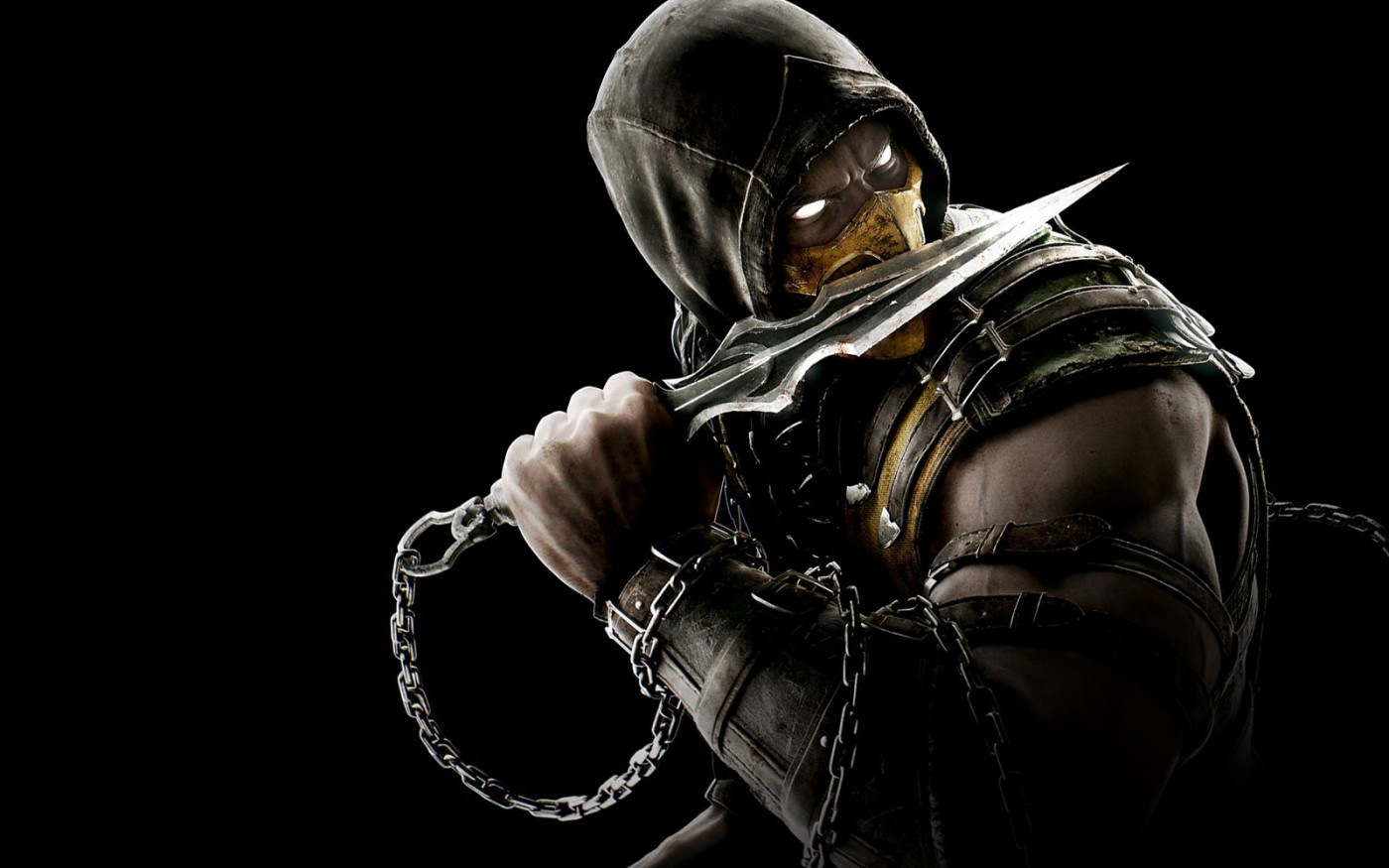 Scorpion and Sub-Zero were the two most iconic characters in this franchise, but while Sub-Zero’s outfit has seen changes throughout the games (and even losing his mask), Scorpion’s has remain mostly the same. This latest version is much grittier than before, but there is no mistaking the classic yellow hues and patterns. Even his mask looks amazing in this version! 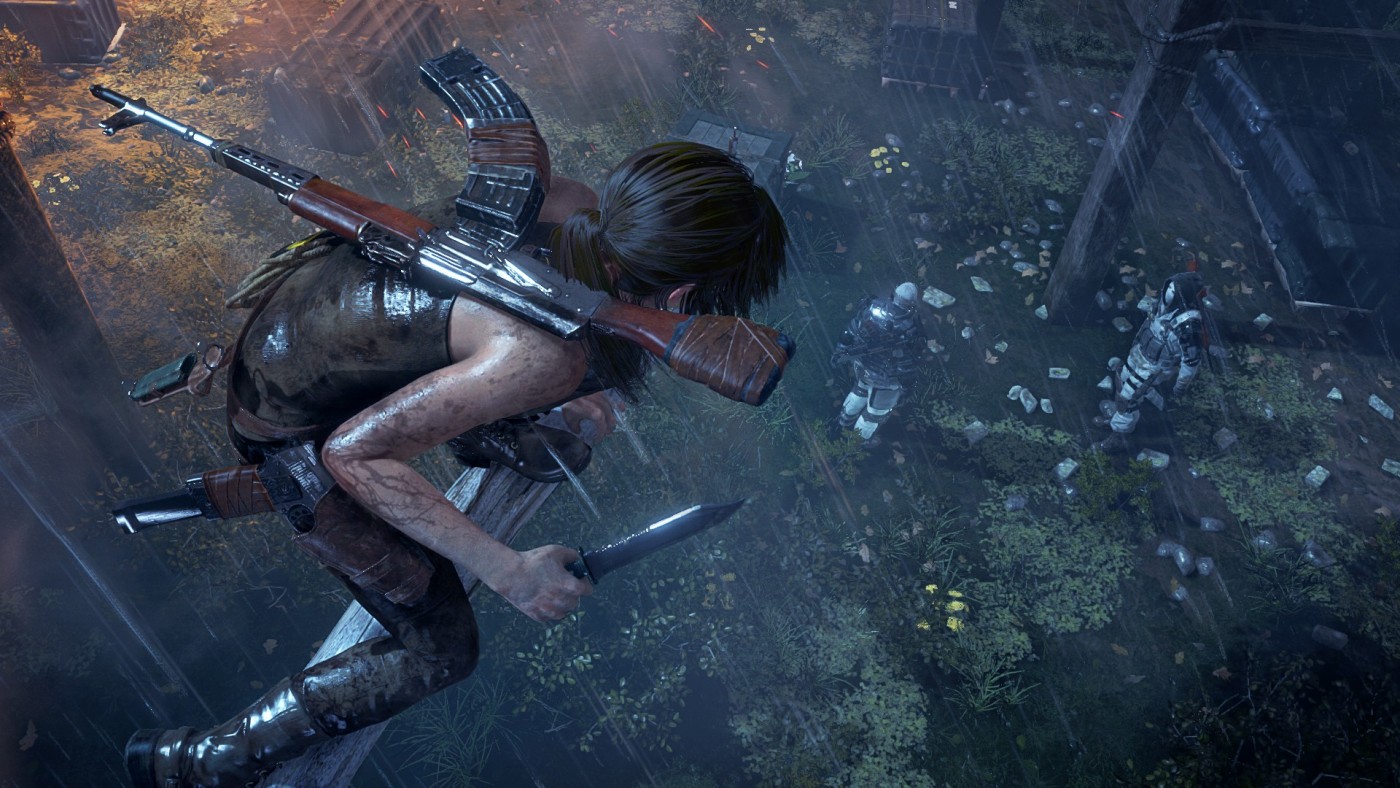 Lara’s got a whole bunch of cool toys to use in this game, and unlike Call of Duty and the disappearing side-arm, she’s got all of them on display at all times. The climbing axes, the radio, the side-arm, and her primary weapon are all there, looking great. The only issue would be that you don’t see the bow and the long rifle at the same time, but still, to have all those others dangling from her utility belt looks pretty damn cool. 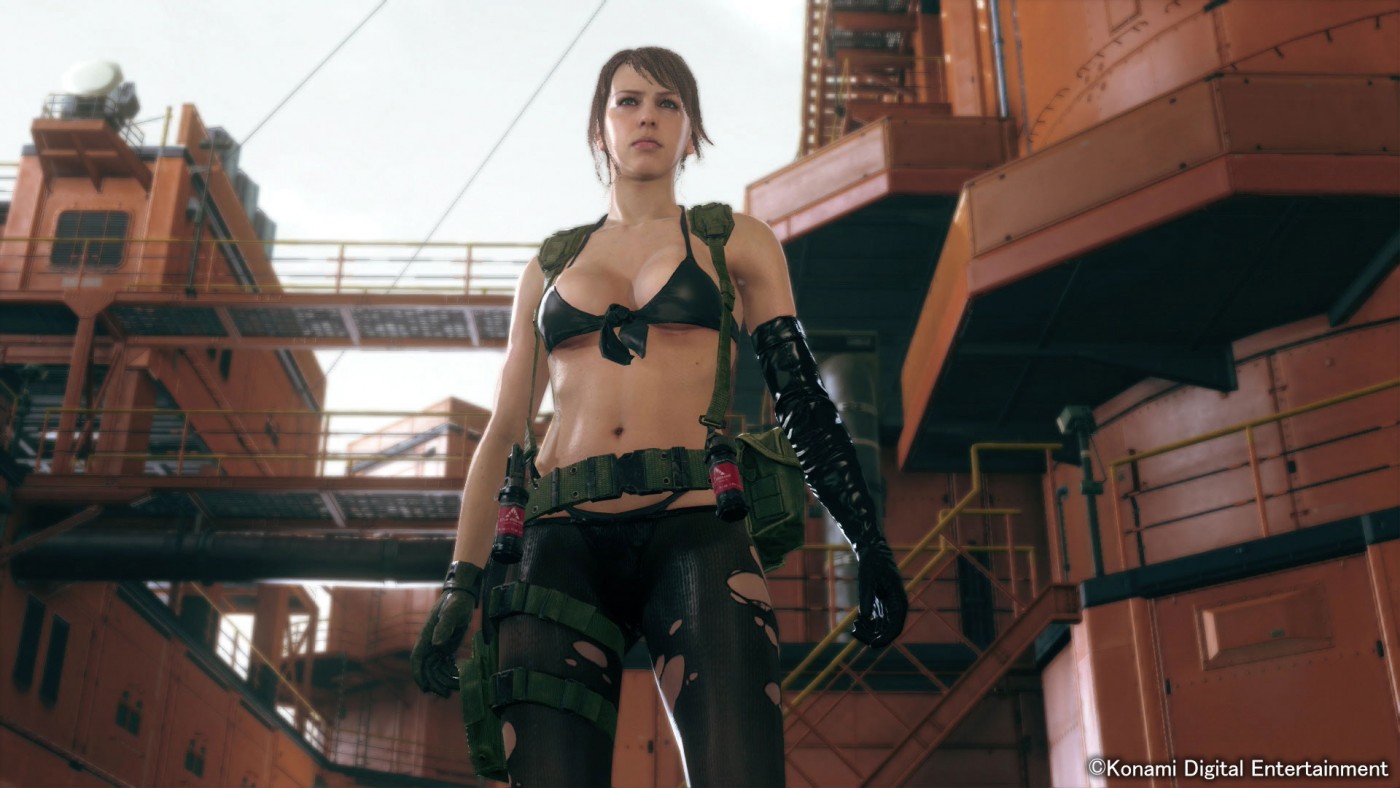 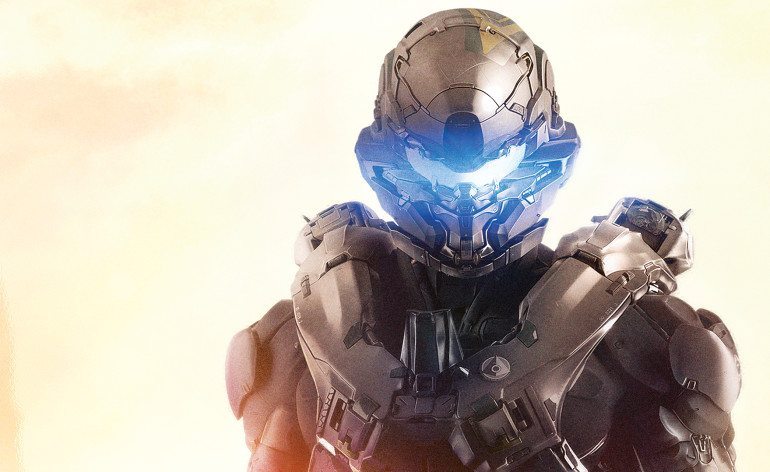 Locke had a tough time from the very beginning, because if he’s the guy tasked to bring down the franchise’s most popular character, he’s not going to be well-liked. Still, that doesn’t mean that he has to have a helmet that makes him look literally like a dickhead though, does it? Well, it matches his personality, at any rate.

MOST REFORMED:
Lara Croft, Rise of the Tomb Raider

Lara Croft started her life as a big-tittied protagonist in a tiny tank top and tiny shorts, but look how for she’s progressed in this game. She’s looking classy, appropriately-dressed for her adventures, and she’s even got all her tools on display – which is a particularly nice touch. The radio is there, her climbing axes are there… she’s a serious credible adventurer now! 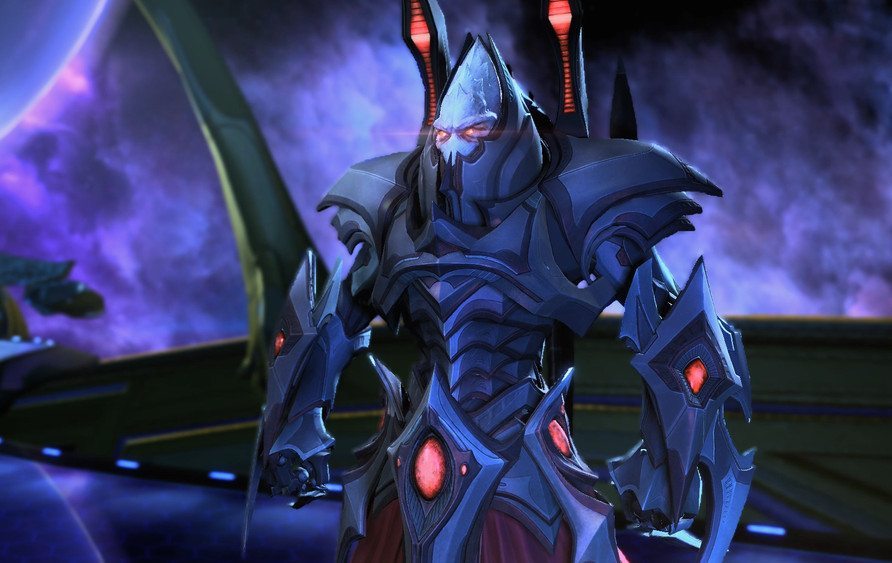 Alarak was a pleasant surprise for the Legacy of the Void campaign. After being overwhelmed by all the glitzy gold designs of the Protoss, it was good to see the sharply-dressed Alarak in his dark armor. It has all the familiar design motifs of the Protoss, but he doesn’t come across as a pompous Asian drug baron with too much bling. 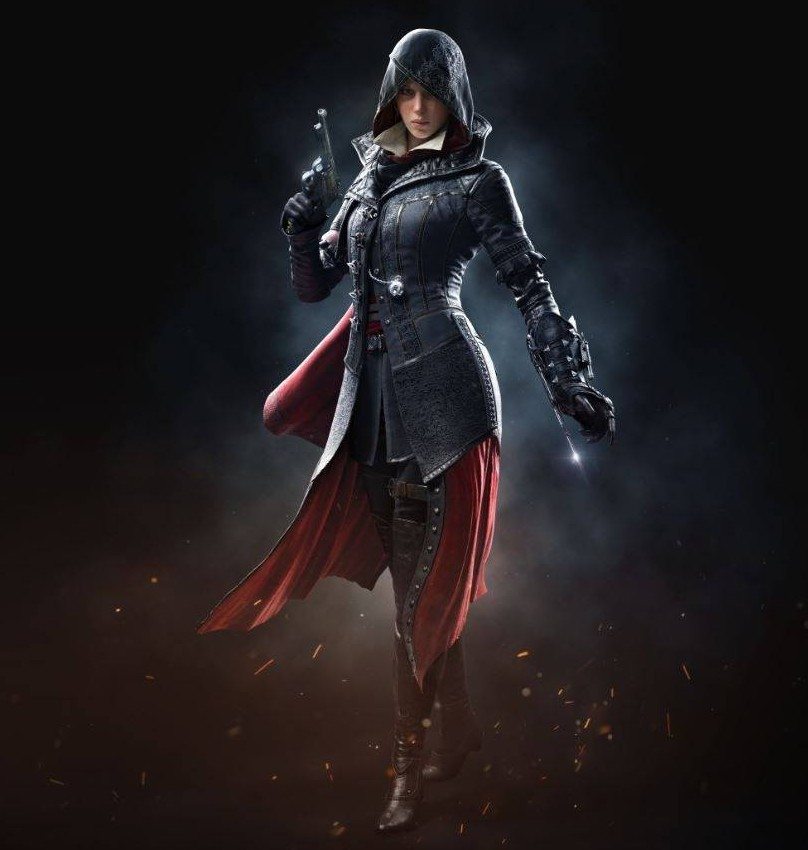 Just when you thought the Assassin’s Creed outfits couldn’t get more predictable and samey-samey, Evie Frye comes along and makes it hot again. There’s leather without looking like a bondage queen, boots without street walker heels, and not a bit of flesh showing except for her face. Her outfit has defied all female videogame character requisites and yet she still comes out looking like pure hotness. And that’s why she’s this year’s Best Dressed Female.

Win a copy of Rise of the Tomb Raider for Xbox One!

Do you have a favourite videogame outfit of 2015 to nominate? Just follow the steps below with your nomination, and you could win 1 of 2 copies of Rise of the Tomb Raider for Xbox One! 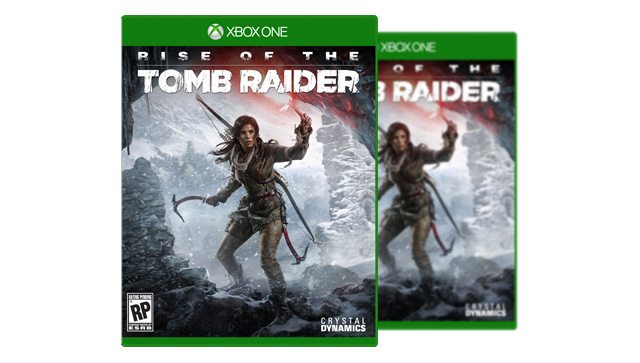 The contest is open to all who are currently residing in Singapore, and closes on 18 December 2015 @ 23:59hrs. Winners will be announced right here on 19 December 2015 and contacted via email.