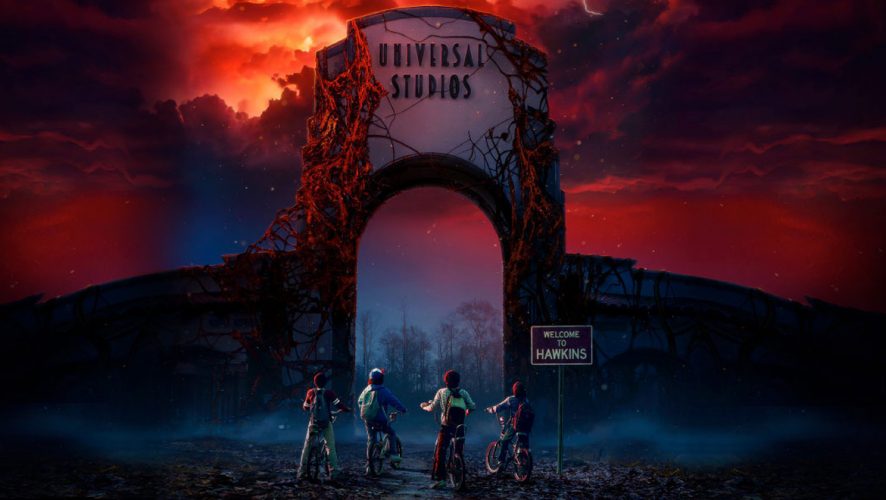 After seven years of terrifying guests at Universal Studios Singapore (USS), the region’s premiere Halloween-themed event is going to The Upside Down.

Aside from this teaser video, few other details have been revealed. Universal Studios Hollywood, Universal Orlando Resort and Universal Studios Singapore are partnering with Netflix to bring the popular TV series to life, so it looks like for once, all three theme parks will have a consistent Halloween-themed event. Fans of the series will get the chance to explore the Upside Down, and confront the supernatural, as each park debuts all-new mazes inspired by the first season of the critically-acclaimed series. 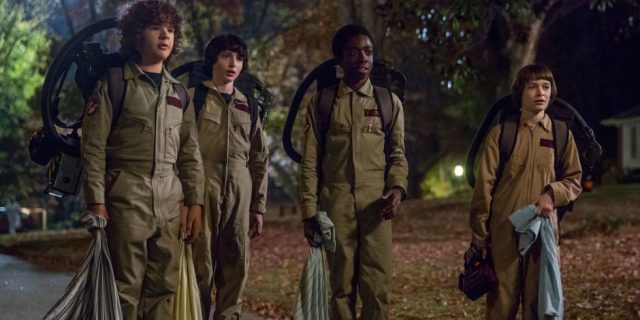 Here’s hoping that the predatory Demogorgon will face off against the Merlion. Somehow.

Working with Netflix, along with the creators and executive producer of the blockbuster series – Matt Duffer, Ross Duffer and Shawn Levy, the mazes at each of the parks will be authentic recreations from the TV show, each designed to transport “victims” into scenes and storylines from the show.

Here’s hoping we get more than Christmas lights in the Byers home. Halloween Horror Nights begins Friday, September 14 in Hollywood and Orlando and on Friday, September 28 in Singapore. Additional details about the events will be revealed soon. 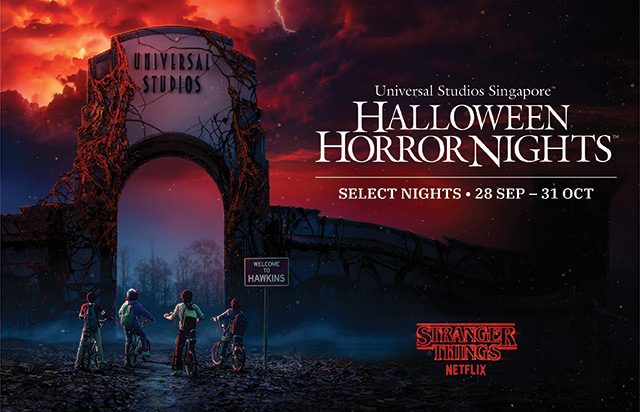 Might the kids be here to join in the fright?

Will Winona Ryder visit Sentosa for a little shoplifting spree?

Can the scares for USS finally go up to Eleven?

Based on our past experience of Halloween Horror Nights, the creative team is more than equipped to handle this amazing intellectual property. Two years ago, we praised USS for adopting Asian horror into its horror zones and while we would like to see more of those, we don’t mind taking this journey into The Upside Down.

Halloween Horror Nights 8 will be happening on select nights from 28 September till 31 October 2018. 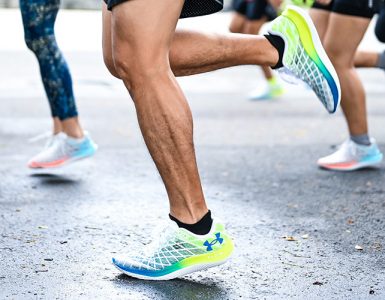