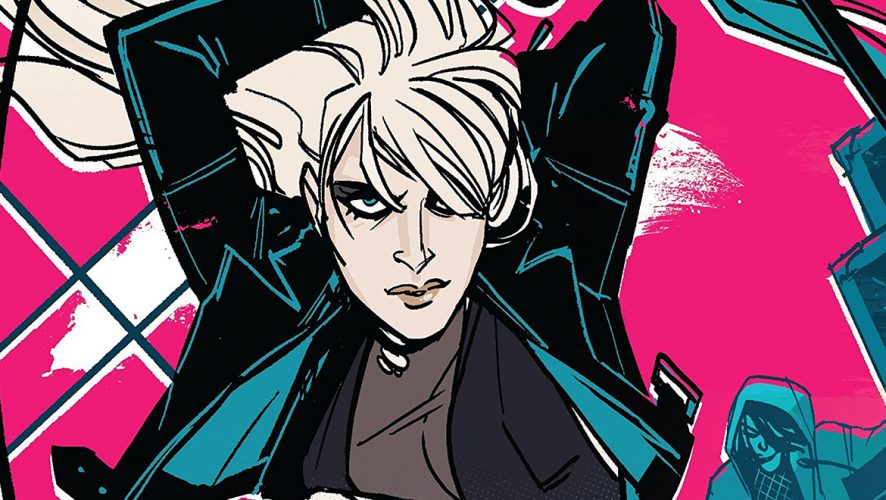 We’re entering an era of strong female superhero movies. There’s Wonder Woman, the upcoming Captain Marvel, and one more to get excited about, Birds of Prey.

Birds of Prey stars Harley Quinn, Black Canary, Huntress, and Renee Montoya aka The Question joining up to save a little girl from an evil crime lord. Margot Robbie will reprise her role as Harley Quinn. Jurnee Smollett-Bell (True Blood) and Mary Elizabeth Winstead (Scott Pilgrim vs. The World) will join Robbie to play Black Canary and Huntress respectively. In the comics, the Birds of Prey is a group of female superheroes. Oracle and Black Canary started the team and recruited others, most of whom are women. Though many female heroes and former villains have joined the team (Poison Ivy, Catwoman), Harley Quinn was never part of the comics’ Birds of Prey. 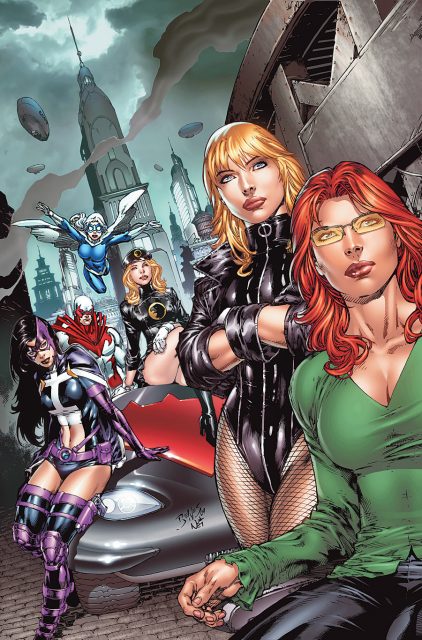 Being a feminist and riding on the popularity of her character in Suicide Squad, it makes a lot of sense for Margot Robbie to produce a movie based on an all-female team. In addition to Birds of Prey, Robbie is also trying to produce Gotham City Sirens, a comic book series about the adventures of three Gotham’s anti-heroes: Harley Quinn, Poison Ivy, and Catwoman.