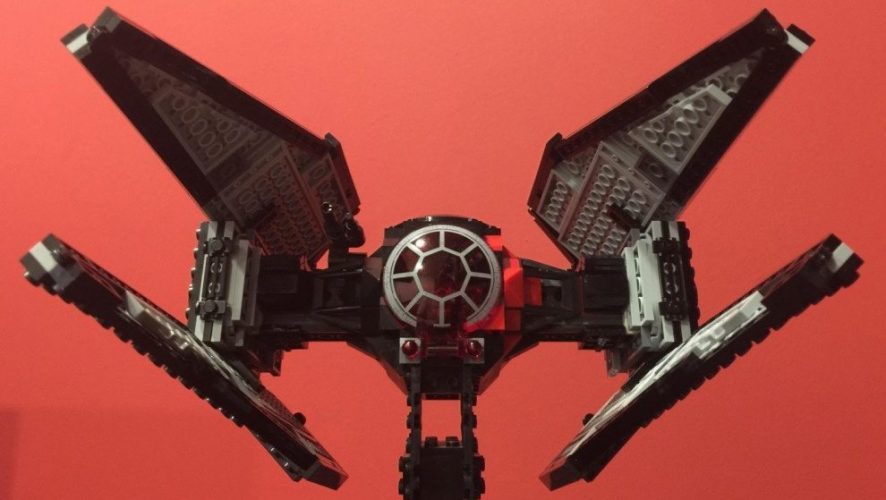 The beauty of LEGO is that the only limit is your imagination but if you’re hearing it from us, you probably know that by now.

Our good friend from Witching Hour Studios, Ian Gregory, made his own MOC of a TIE Interceptor using only the parts from the 71501 First Order Special Forces TIE Fighter.

“I’ve always loved Interceptors.. the menacing silhouette really stuck with me as a kid. Lego hasn’t released a new Interceptor for nearly a decade, so I thought, “@#$% it, I’ll make my own.”

He’s not wrong. The latest TIE Interceptor comes in the form of Microfighter 75031 TIE Interceptor that has all the chibi charm but it is not quite on the level of the Interceptors of old released way back in 2000 and 2007. Unless you have particularly deep wallets or are a purist, Ian’s mod would be great for the present.

Unfortunately, all plans were in his mind, so you might need to do a fair bit of experimentation to achieve the same. Here’s a closer look at his 71501 LEGO “First Order Special Forces TIE Interceptor”

The upside of it all? Plenty of spare parts for your next MOC!

Bringing back the awe of space to adults and probably the next generation as well.