As part of Netflix’s Geeked Week, they’ve announced that the conclusion to the Transformers: War for Cybertron trilogy, KINGDOM, will release on 29 July on Netflix.

The new key art of the final instalment teases the iconic animated series, Beast Wars, as it shows prehistoric creatures (that will soon become the Maximals and Predacons) staring into the falling ships of the Autobots and Deceptions – manage to spot the Autobot Ark?

Transformers: War for Cybertron Kingdom will premiere 29 July on Netflix. 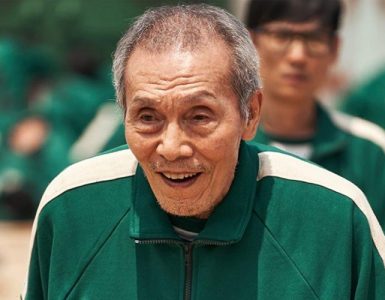