While tower defence games seem to have gone out of fashion these days, don’t tell to the folks over at Megaglope Studios who have been working on their latest title – Tower Rush.

While the genre itself is not new, Tower Rush gave us very strong Castle Fight vibes which was pretty hot as a custom Warcraft III map back in the day.

If the idea of buying and sending your army down a single lane to meet the enemy in battle is up your alley is your kind of thing, Tower Rush might be able to scratch that nostalgic itch.

Considering the game is still in the demo stages, Tower Rush does lack some depth to make it stand out from other titles we’ve seen in the past.

Regardless, it’s worth a look if you’re looking for something mindless to kill some time, do check out our gameplay video above! 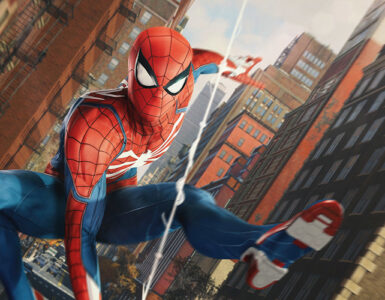