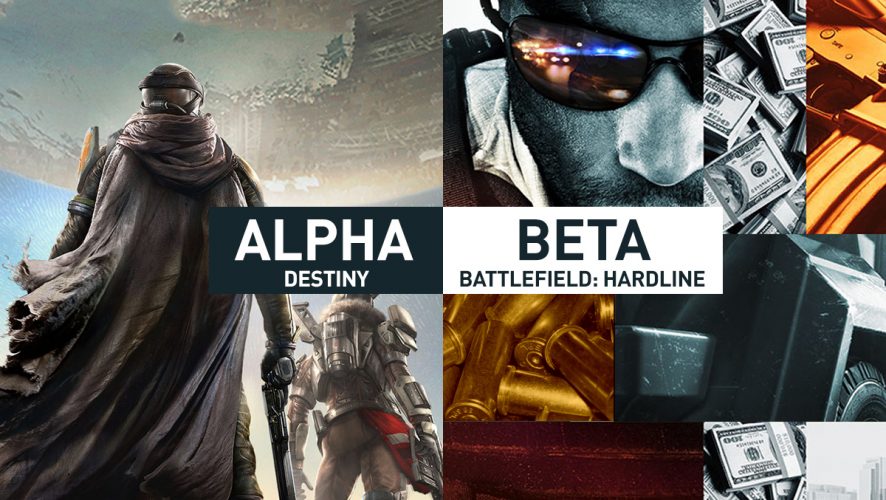 The Story of an Alpha and a Beta

For many gamers closed Alpha and Beta releases of upcoming games are not worth the time and effort of getting into them. If they get in they are confronted with a work in progress build of a game that may not work properly and is riddled with bugs. It could become a frustrating experience and sour the expectation of the final release. I usually avoid them even if I do get an invite to join. The only beta I have ever taken part in was the open beta for Halo 3 which was bundled with initial copies of Crackdown. This non participation ended recently when I got invites to the Destiny Alpha and the Battlefield: Hardline Beta. The reason I took part was simple. I wanted to see what Bungie had created for $500 million and I’m a huge Battlefield fan. The following is my experience with both.

Getting into the Destiny Alpha was surprisingly easy. I turned on my PS4 and behold there was a notification explaining that i’d been chosen to take part. Now i’m sure that most PS4 owners received this invite because the majority of my friends list were playing it already.

So what exactly is Destiny?

Destiny is the new game from Bungie, the studio behind the Halo games up until Halo: Reach. The idea for Destiny is to combine single and multiplayer elements into one complete package. There is no individual menu options for single player campaign or multiplayer. This does not mean the game is a multiplayer only, far from it. The game can be played from start to end solo with no multiplayer involvement needed. However I’m sure missing the PvP battles and MMO elements would be a detriment to the whole package Bungie has crafted.

How does it play?

The first thing to do is create your character. The creation process is pretty easy and has a number of options. These are not detailed option though and are along the lines of choosing a class and then editing the face type, accessories and colour scheme. Once created you are dropped into the first mission. Destiny plays as a first person shooter in the combat parts of the game. Missions can be done with other players but I was on my own as nobody joined my session. The game runs smoothly and looks gorgeous in certain areas. Weapon selection is handled well and the leveling up system for your character and weapons is pretty simple but looks deep. My first few steps into this world was greeted with a reaction of ‘this is like Halo’. I moved along to the waypoint in the distance. Another reaction, ‘this is pretty bland and empty’.
I was already struggling to enjoy the game and that was even before I’d entered any combat. Finally I came across an enemy. It took me a while to realize that it was an enemy as it just stood there as I walked past. Taking a closer look the motionless figure suddenly jumped to life and attacked. Another disappointment. The guns have no kick. No recoil. No personality. It was like shooting from your finger while the whole time you did it you kept your hand still. I played another 20 minutes, didn’t finish the mission and quit to the hub area utterly disappointed.

The hub areas are a bit different right?

The hub areas are your standard MMO hubs. You can buy upgrades, new weapons, trade items and look for missions. For the hub areas Destiny switches to a third person view. It suddenly becomes Mass Effect. This area I didn’t explore much as I was honestly bored with the whole experience. I quit and deleted the Alpha from my PS4. 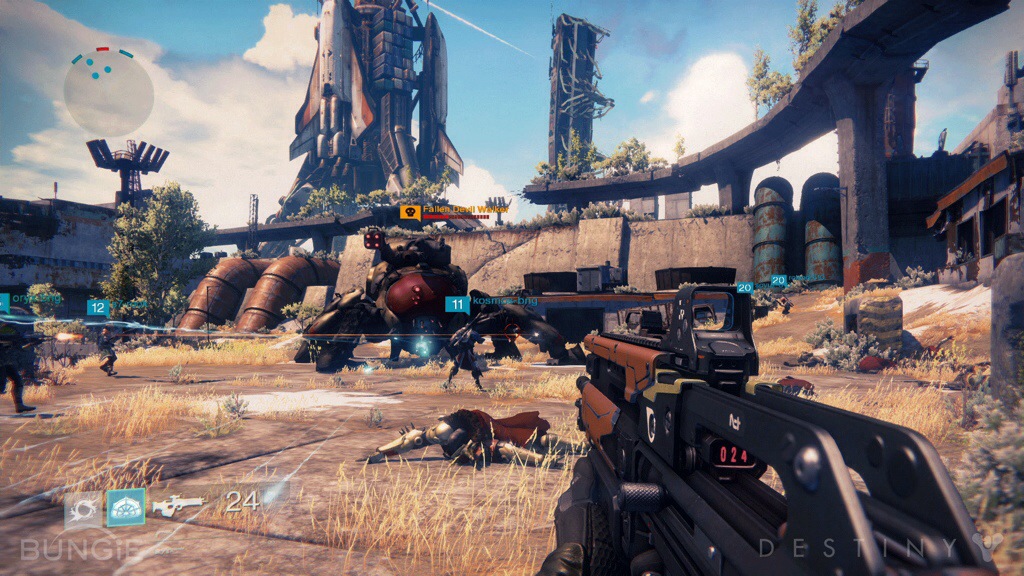 Overall, playing the Alpha even for the short time I did has soured my anticipation for the final release. Will I still get it? Sure. Will I enjoy it? Probably. It’s just the Alpha presented such a lackluster experience that I proved to myself that you should stay away from Alpha and Beta releases. Saying that, I fired up the Battlefield: Hardline Beta…

Getting into this closed Beta was a little bit more difficult than the Destiny one. It took a while but I finally got in using free codes given away on Twitter by EA. This seemed a smaller test than Destiny as only one person on my friends list was playing it.

So what exactly is Battlefield: Hardline?

It’s the next game in the Battlefield series. Developed by Visceral Games of Dead Space fame. Moving away from the military combat of previous games this focuses on a cops vs criminals theme. A bit weird yes, but fun. The single player campaign is presented as a tv series and is split into episodes. Knowing Visceral’s ability to craft fine single player experiences, this could be the best single player campaign in any military shooter.

How does it play?

It’s cops vs criminals in this one. A strange choice for huge battles. When was the last time you saw a city destroying battle with some pesky bank robbers? Never. However, it’s immensely fun. The new game modes are tailored to the new setting with Heist mode being the best. It’s Payday 2 on crack. The robbers have to hijack an armored truck protected by the cops and then escape. Nerve-racking, intense and high octane are just a few words to describe this mode. Hotwire, Rescue and Blood Money are the other modes.
Just like any other Battlefield game, Hardline has classes. They are now called Operator, Mechanic, Professional and Enforcer. You can probably guess the Battlefield 4 equivalent.
Leveloution events return in a more dynamic way that impacts the map layouts more than Battlefield 4 events did. Being a Battlefield fan, Hardline plays just as good as Battlefield 4. I had lots of fun with it even though everything was a bit familiar.

Couldn’t they put this out as DLC then for BF4?

That is what quite a few people are saying. I personally feel that Visceral has done enough to warrant a full retail game. All new modes, new classes, new combatants and a promising story driven single player campaign, something not seen before. The most important thing it still plays and feels like a Battlefield game.

Overall, playing this Beta has piqued my interest more for this game. When they announced it was deflating because of the concept. After playing it, everything is looking good. So for once playing a Beta has given me a positive exprience.

Destiny needs work, which is scary as it’s out soon. The first week of September. Hardline hits end of October and already feels good. If only Battlefield 4 had a Beta this early… 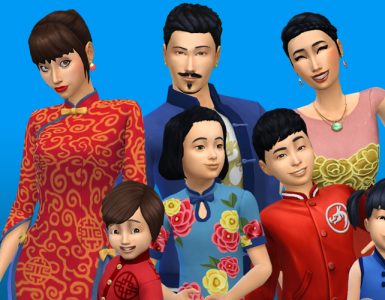