The Sims 4, the social simulation sandbox developed by Maxis, is taking yet another step in promoting and cultivating an inclusive game environment. The game was released in 2014, and has been bolstered by a bevy of expansion packs, game packs, and stuff packs since.

The game will be implementing customisable pronouns. During the Create A Sim phase of the game, players will be able to select a dropbox and enter in three custom pronouns for their sims. After that, sentences using those pronouns will be shown to ensure that they are used correctly.

This follows an update six years ago, in 2016, when Maxis opened up all the Create A Sim options for every gender. Players became able to adjust their sims’ clothing, hair, and features without any gender restrictions.

While the previous update was a progressive step forward, it still ultimately presented just two genders, male and female, as options. The release date for this free update is yet to be announced, but it will be rolled out for the English version of the game first, followed by the 17 other languages the game supports. This is another huge step in building the game up to be truly inclusive. 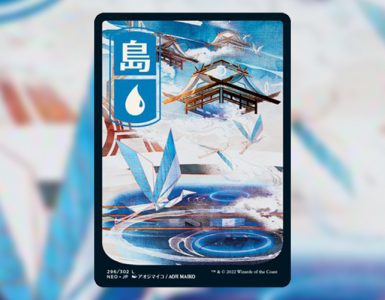 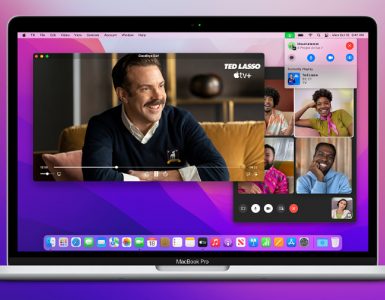 Anybody down for a FaceTime now? 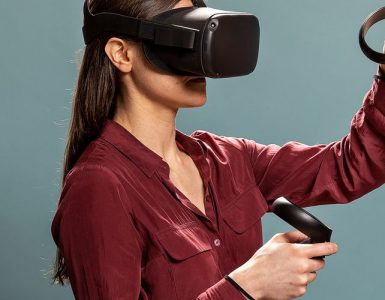