After languishing in post-production, the Dynasty Warriors movie which is based on a video game based on a classic Chinese historical tale (whew) has a trailer. And it’s all kinds of awesome.

Having been initially announced in 2016, Dynasty Warriors will finally hit wide release on 30 April 2021. Here’s the recent trailer –

If these names don’t ring a bell, their characters will definitely resonate. Considering the Dynasty Warriors franchise has been around since 1997, it should not come as a surprise if one of the producers played the game to death as a kid on their PlayStation.

Honestly, the Dynasty Warriors movie is pretty much we’d hoped for action wise. We’re not expecting much plot but if you’re giving us a battalion of grunts to mow down, considering us sold. 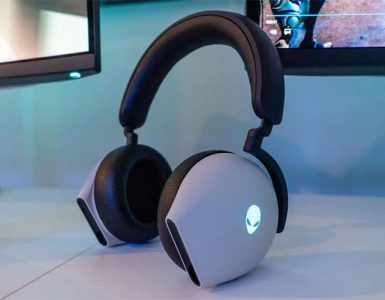