Just in case you have ever wondered what The Last of Us Part II will look like if it came out in the ’90s on the PlayStation 1, a game developer by the name of Bearly Regal has created a PlayStation 1 rendition of the game in Dreams, a versatile game creation tool.

Bearly Regal uploaded a video on his YouTube channel, showcasing what the game by Naughty Dog will look like if it were made for the retro console, using incredibly accurate recreations of the game designs in the old blocky style from the ’90s.

What’s more, Bearly Regal has also created his own sombre guitar soundtrack to use in his recreation and has included the cries of the blind clicker zombies who now look more like pink humanoid figures.

The creative director of The Last of Us and vice-president of Naughty Dog Neil Druckmann has even shared Bearly Regal’s video on Twitter, praising his music and saying that he “would play!”

Aside from the video, Bearly Regal has also shared a few tweets featuring both the original and fanmade recreation side-by-side for comparison.

Aside from The Last of Us Part II, Bearly Regal has previously made a PlayStation 1 remake of Death Stranding. 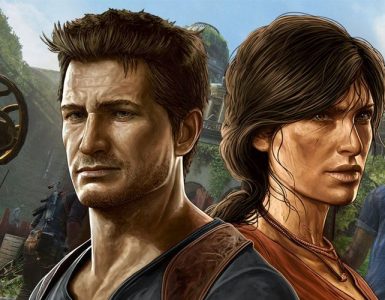