Revealed at the Game Awards 2020, The Callisto Protocol looks to be quite the spiritual successor to EA’s Dead Space franchise and promises to be “the most terrifying game ever made”. The new story-driven, single-player survival horror game from the creators of Dead Space is coming to PCs and consoles in 2022.

Fans of Dead Space will immediately notice the holographic health bar-looking interface on the back of the neck of the unfortunate victim in the trailer, which is very reminiscent of the RIGs (Resource Integration Gear) from Dead Space.

We’ll definitely be keeping a close watch for the first gameplay trailer in 2021 via the official website and Facebook page.

5 Things We Learnt From The Dead Space Remake Livestream 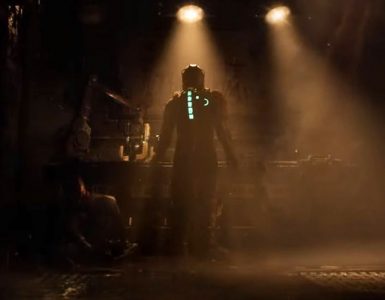 Space is where the dead lives.