Earlier this year, Bandai Namco Entertainment announced that One Piece: Pirate Warriors 4 was under development.

The game is set to follow many of the existing stories and arcs, with similar gameplay to battling large groups of enemies before launching with over-the-top moves to annihilate the opposition.

At a pre-TGS hands-on event held at Bandai Namco Entertaintainment’s headquarters in Tokyo, we got our hands on a playable demo of the game, with two scenarios.

The first was a tutorial of sorts, where we got to control Luffy, fighting through hordes of enemies a la Dynasty Warriors-style, ending off with a huge boss battle against Big Mom. There’s nothing more satisfying than the button-mashing goodness, laying the smackdown on oodles of mindless grunts.

The second scenario is exclusive to TGS, and this time, players can choose between 4 playable characters – Luffy, Zoro, Kuzan, Ichiji or the new character, Carrot, who uses her electric attacks to fend off foes.

The stage takes place in the widely acclaimed latest anime episode “Wano Country Arc”. Naturally, we picked Carrot to partake in the battle. Be sure to stick around to the end where a boss battle takes place with Drake from the “Animal Kingdom Pirates”.

One Piece: Pirate Warriors 4 is slated for release in 2020 on the PS4, Xbox One, Nintendo Switch and PC (via Steam). 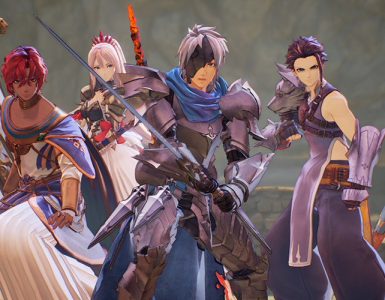 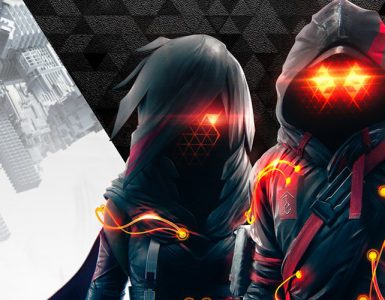